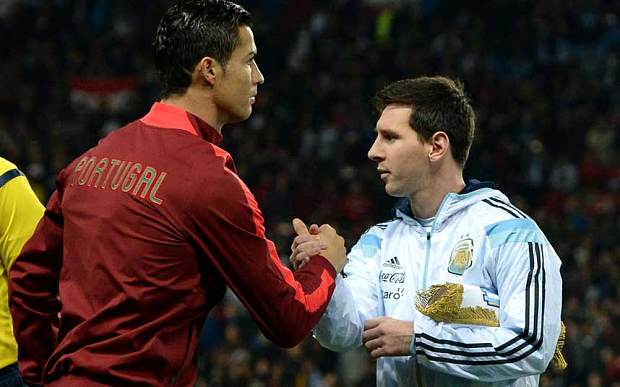 Jose Mourinho believes that the World Cup will be determined by players, who can make their team better individually and has through that predicted the outcome of the 2018 world Cup, coming up in June.

Jose Mourinho had the privilege of managing the five time Champions League winner Cristiano Ronaldo and had faced an opposition fueled by Lionel Messi and Neymar during his time as Real Madrid boss and with his experience, expect their teams to impress at the world cup.

“Players like [Lionel] Messi and Ronaldo are so good that they can make their teams better than they are on paper. So I think Argentina and Portugal can do well.

“Brazil, because of their manager Tite, can play well tactically and defensively, but they still have that natural Brazilian talent. They will be a team to watch. And of the European teams, Spain looked really strong in qualifying. They have a mix of good experienced players and quality players. But you never know… there can always be a surprise at the World Cup. 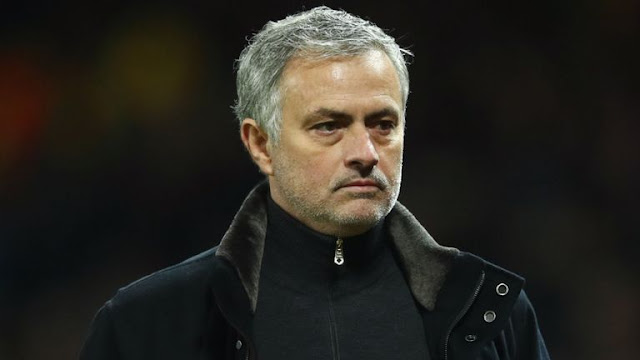 Mourinho believes his country can any team in the World Cup, due to their squad of rich talents but acknowledges that there are always surprises at the World Cup.

“Portugal is the kind of country where new talent is always coming through and in the current national team I think we have even better players than in the squad two years ago. So Portugal can do anything. Can we be world champions? I don’t dare say that, but on our day we can beat anyone.”