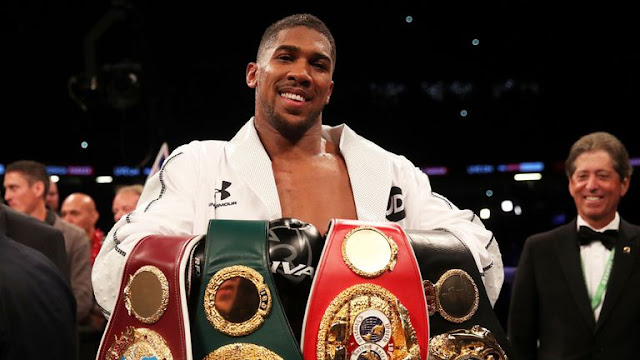 Anthony Joshua might need to face his WBA  Mandatory Alexander Povetkin before the Heavyweight title unification with Deontay Wilder. This is because the WBA has ordered the unified Heavyweight to sign the contract “within 24 hours”.

The massive unification fight between Wilder and Joshua, has been delayed by Wilder’s signature on the contract.

The WBA, now impatient had given Joshua an extra month to finalize his negotiations for the unification and since it’s seems to the heading no where, it has ordered Champ to conclude Signing the contract with Povetkin.

“The WBA have allowed over a month extension to negotiations with Povetkin and also ongoing discussions with Deontay Wilder.

“It appears the Wilder team have not returned the contract for the fight and therefore we are requesting a date for the Joshua versus Povetkin fight with immediate effect.”