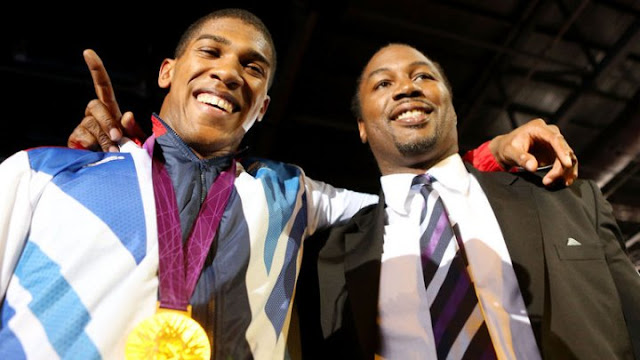 Former Heavyweight world champion Lennox Lewis has given hii take on the Anthony Joshua, Deontay Wilder situation, stating out plainly that if both sides had wanted the fight, then the deal and venue issue wouldn’t be an issue.

He criticised both teams in tweets for failing to make the fight and also expressed his dissatisfaction with the comments made by AJ and his team.

“My thoughts on @anthonyjoshua and @BronzeBomber situation are that when I was champ, I wanted to face the best to show the world who’s the best. Period,” Lewis stated in his first Tweet. “I’ve heard them both speak on it, but I’ve also seen that AJ has changed his tune. This isn’t a 2yr down the line thing!

“Promoters have their own interest in making most money they can but fighters also carry weight in who they fight. If both sides wanted this fight, it would be happening. End of story. AJ taking Povetkin fight first isn’t a deal breaker 4 Wilder tho. Just don’t like the 2yr. talk.”

He also stated that from his observations gotten from their comments and reaction on the matter, it shows that the WBC Champion wants the fight but the Brits do not really want to give him AJ.

“I’m not in on all the details of #JoshuaWilder negotiations but when I wanted to fight Tyson before retiring, the only thing keeping that fight away was the networks,” Lewis stated in another Tweet. “I told my team and HBO to make it happen … end of story. I don’t want to hear about anything else!”

“[The] way I see it AJ is the man,” Lewis Tweeted. “He gets to choose time and place for first fight. I’d make Wilder come to me also … but from what I see from Wilder, he’s willing to … and this is same attitude I would have. When the HW division finally has a pulse, we need action, not talk!”