Zinedine Zidane Has Announced His Resignation At Real Madrid 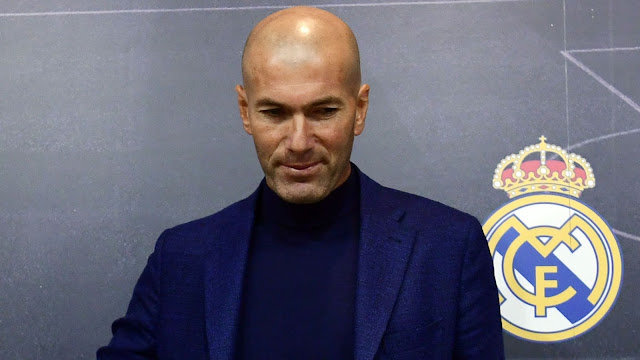 Zinedine Zidane has shockingly revealed he will be leaving the Spanish giants Real Madrid after successfully leading the team to UEFA Champions League Trophies in a row, with one La Liga success in his two years in charge of the Club.

“I know it is a strange moment for everyone involved,” said Zidane. “But it had to be done for everybody.

“This team has to continue winning and need a change. After three years they need a new voice, a new way of saying things – possibly another way of working.

“That’s why I’ve taken that decision. I love this club, I love the president, he’s given me the chance to come as a player and a manager. I’m eternally grateful to him but today for me and for everyone we have to change.”

“It is a sad day for me and will be for the fans, the players and everyone at the club,” said Perez. “I wanted him to be next to me forever. But I know it is his final decision.

“I would have liked to convince him to stay on but I know what he is like.”