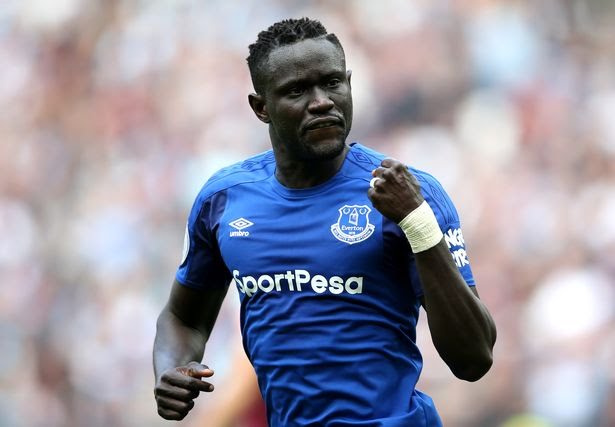 David Moyes has won eight of his last nine meetings with Sam Allardyce in the competition (L1), including each of his last six in a row.

Allardyce has lost four of his last five final-day games (D1), with his last win coming with the Hammers against Reading in May 2013.

Allardyce lost his 200th Premier League game, becoming only the second manager to do so (after Harry Redknapp, 238 defeats).

Everton have won just one of their last 15 away Premier League games in London (D6 L8), winning 1-0 at Crystal Palace in January 2017.

After failing to register a goal involvement in his first 11 Premier League games for West Ham, Marko Arnautovic scored 11 and assisted six in his following 20 appearances.

Arnautovic has scored 11 Premier League goals this season, the most by a West Ham player in a single top-flight campaign since Bobby Zamora in 2006-07 (also 11).

Oumar Niasse netted eight goals in the Premier League for Everton in 2017-18 – double his tally from his previous two top-flight campaigns (4).