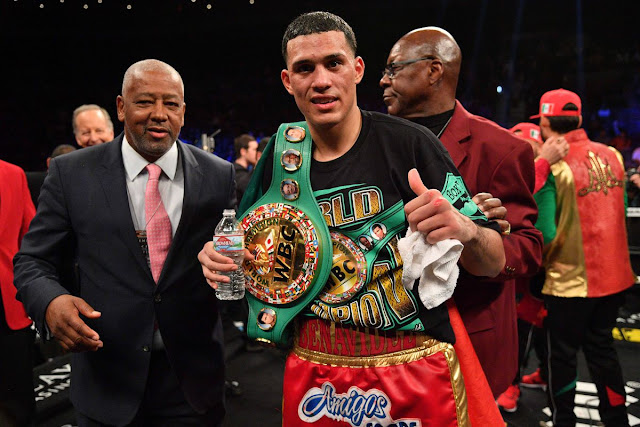 The World boxing Council has ordered a fight between WBC super middleweight champion David Benavidez (20-0, 17 KOs) and top contender Anthony Dirrell (32-1-1, 24 KOs) and negotiations to be completed before Friday 22 June.

Both fighters had been slated in the past to face off for the then vacant WBC super middleweight title but Dirrell pulled out due to an injury and was later replaced by Ronald Gavril.

Dirrell is on a five fight winning streak, presently second behind Callum Smith in the WBC Rankings and had previously held the WBC super Middleweight title  which he lost by way of a close unanimous decision to Badou Jack in April of 2015.

The WBC David Benavidez was prepared to defend his title against Matt Korobov (28-1, 14 KOs) of Russia on July 28  in the undercard of Mikey Garcia and Robert Easter, at the Staples Center in Los Angeles but this recent announcement by the WBC might overrule his plans.