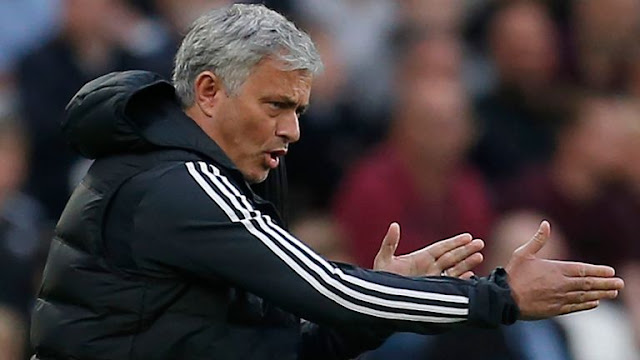 Manchester United Players seem scared of Jose Mourinho, according to the point of view brought up by Paul Merson on a Skysports program “The Debate”.

Jose Mourinho made eight changes to the starting lineup but still United couldn’t break the organized Hammers defence, leaving them two games without goals since March 2016.

“Every time a Manchester United player misses a chance they always run back and look at Mourinho in the dugout – they look petrified,” he said.

“You watch Manchester City, Tottenham, Chelsea and Liverpool play – and sometimes Arsenal – and you can see the patterns of their attacking play.

“It looks like there is a plan. It’s different at Manchester United – everyone is standing still, everyone just passes the ball – there is no movement. I think the players are petrified.”