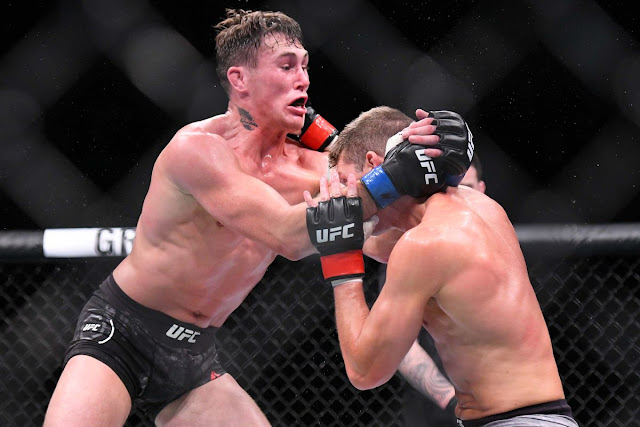 Darren Till defeated Steven Thompson with a close Controversial Unanimous decision, with both believing he had an edge over his opponent at the UFC Liverpool.

Watch the full fight video below and tell us what you think about the fight.