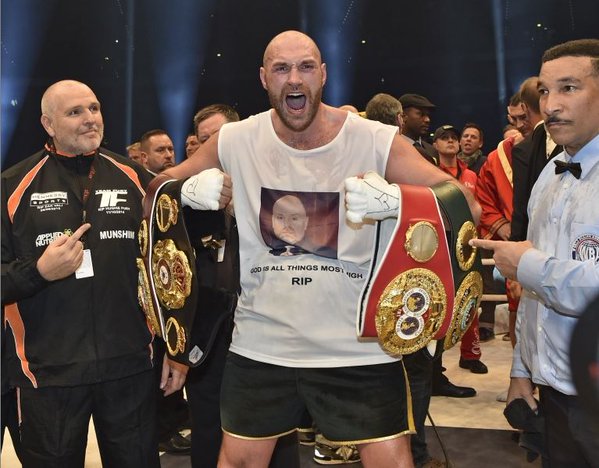 Former IBF, WBA and WBO heavyweight champion Tyson Fury (25-0-18KO) now has an opponent for his June 9th Comeback  at the Manchester Arena after a two and a half years layoff due to a doping offense.

Tyson Fury will face Albanian Sefer Seferi (23-1-21KO), who is now 39 and has spent most of his career at cruiserweight.

Sefer Seferi has only fought ones at Heavyweight, losing to Manuel Charr in September 2016, which is the only loss on his record.

Tyson Fury will be fighting for the first time training with new trainer Ben Davison after leaving his Uncle Peter Fury. 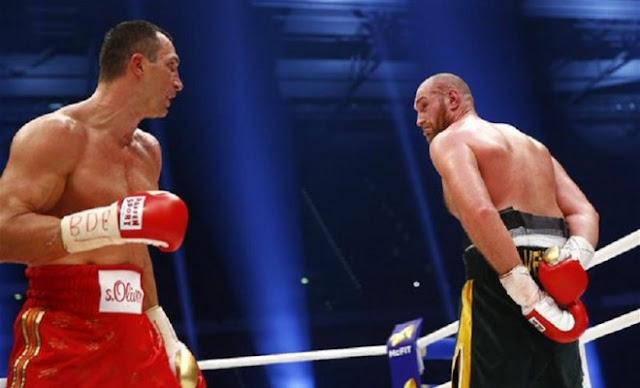