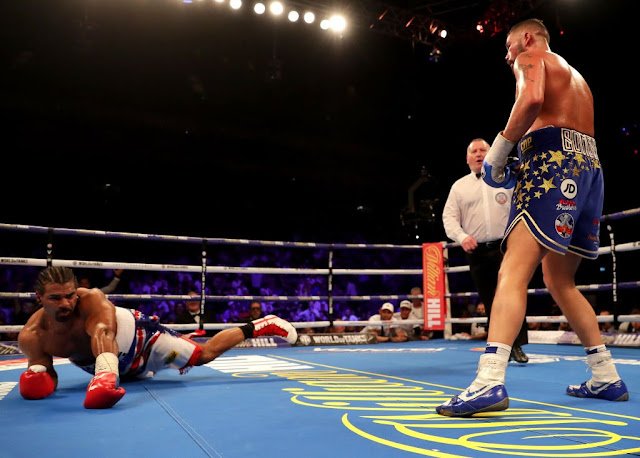 Tony Bellew (30-2, 20 KOs) seemed to have ended the 37 year old former Undisputed Cruiserweight and Heavyweight champion in their rematch, after knocking him down twice in the third before ending him with a KO in the fifth.

Their first fight was ended with Haye at the losing end via a KO, though then, his loss was blamed on an Achilles injury he incurred during the Fight, which turned the fight tota one sided fight till his KO .

Haye in this on was looking like,  he was going to do his promises in the first, connected more shots than Bellew, who though throwing and connecting punches, didn’t loom as good as Haye’s.

The fourth round, Bellew went in to get the finish with heavy connected shits and jabs but couldn’t get it , as Haye though, struggling for survival, survived the round backing away.

Haye came back in to the fight in theme start of the fifth and appeared to have gotten over woes of the previous rounds, forced Bellew backwards and was dominating until a bad left hook from bellew floored him and he fell face flat.

Scrambling back to his feet , the Referee ended the fight after Bellew sent Haye a flurry of punches with non reply from a Haye on the robes.

This leaves Haye with two successive Defeats by KO and a shattered career,while Bellew will be looking forward to some big fights at Cruiserweight and Heavyweight.

“I don’t know. It’s been a great journey but I don’t know where it will go,” Bellew said.
“I’m a walking Super Series – every fight I’m in is the Super Series!
“Usyk, Gassiev, Andre Ward? You name them, I keep beating them. Just give me someone.”

“I don’t know. It didn’t feel that great in there tonight.
“I’ll have to review the tapes and see exactly what went wrong, but Tony Bellew boxed a fantastic fight.

“Dave Coldwell, I gave him stick in the build-up, but he’s a great coach, a great man, and it’s all fun really. Tony Bellew, I take my hat off to him, boxed a great fight, and I didn’t. Plain and simple.

Haye On His Injury and Praises To Bellew

“No, I’m fully healthy,” he said. “Tony was the better fighter. He did what he needed to do to get the win.
“Taking nothing away from Tony Bellew. Better man on the night. I’ll have to review the fight, review the tape, and see exactly where I went wrong. What feels like went wrong, was Tony was better tonight.” 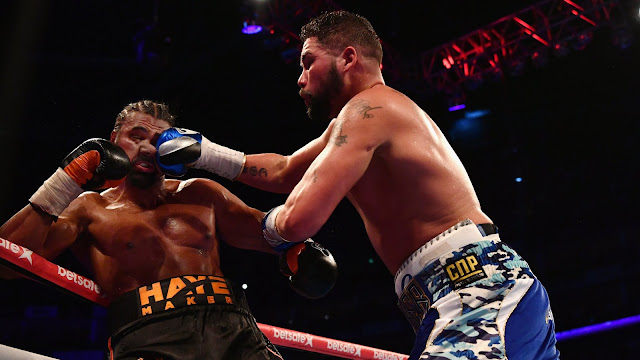 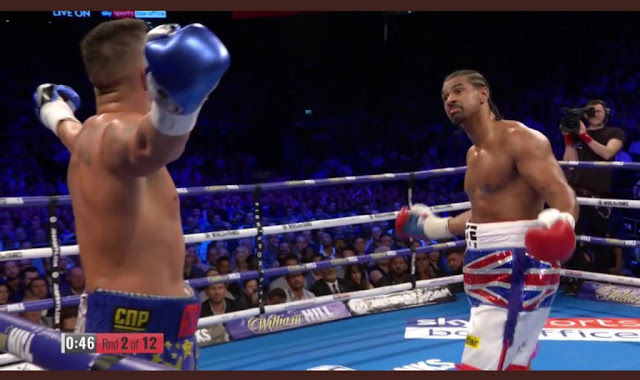 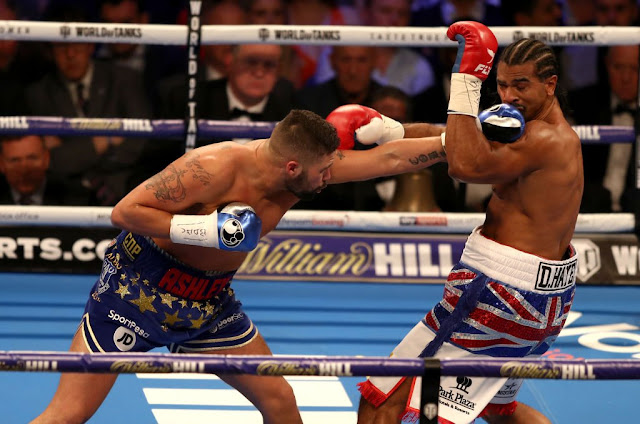 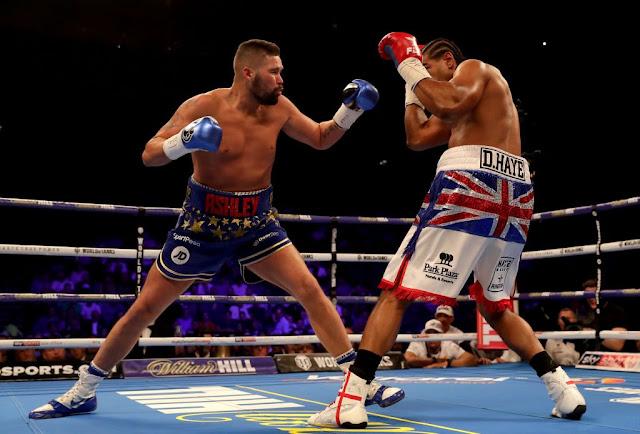 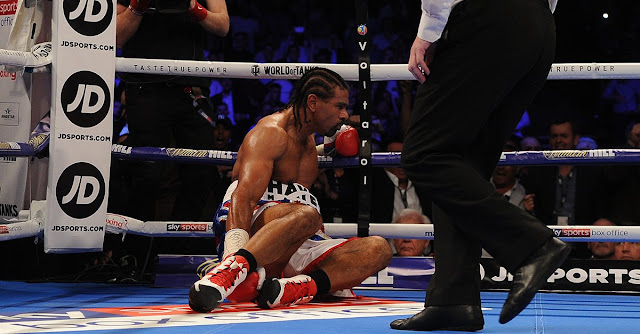 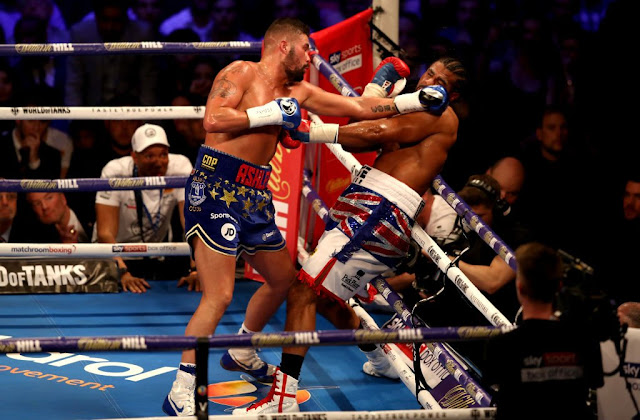 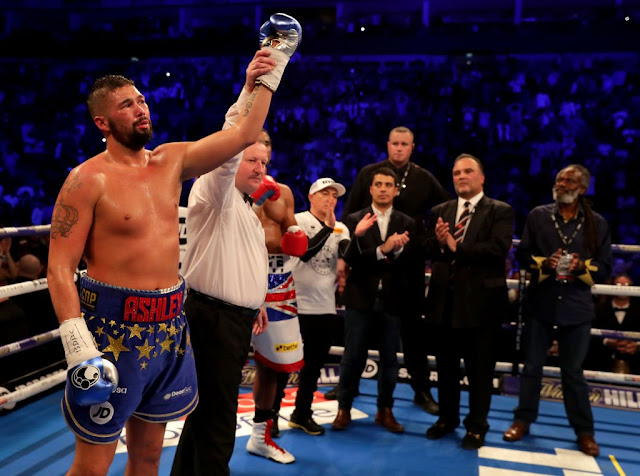 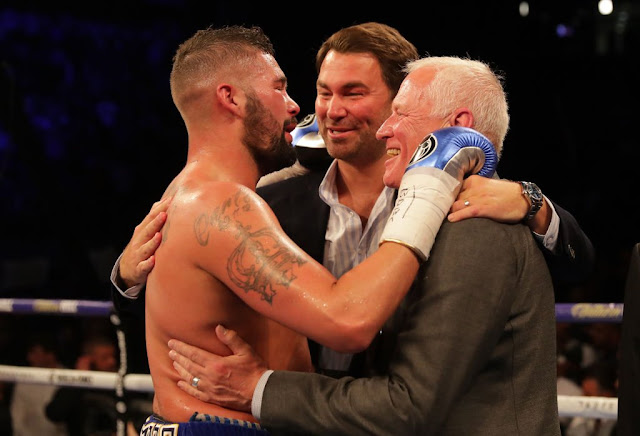 […] Haye will retire with 28 wins and 4 Defeats, losing all four in his last five fights and was floored three times en route you a fifth round stoppage loss to Tony Bellew in his Professional figh… […]

[…] Haye returns after three years away from the squared circle and though it’s going to be brief according to him, He will be looking to win a fight after losing via knockout in his last professional bout against Tony Bellew back in 2017. […]