Skip to content
HomeEPL Sports NewsPaul Pogba Should Leave Manchester United, If He Is Not Happy

Paul Pogba Should Leave Manchester United, If He Is Not Happy 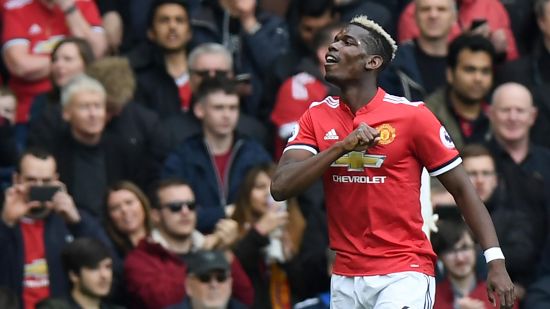 Manchester United legend Paul Scholes has made clear in an interview with talkSPORT that midfielder Paul Pogba could leave the club, if he is not happy at the Club.

Paul Pogba made a return to Manchester United with a record £89m and has spent two seasons being just OK , for a player of his quality

“Once the season is over and players meet up with their international teams there are always some comments made.
“But look, if players aren’t happy, let them go. That’s always the way I feel about it.”
However, he called upon the 25-year-old to improve next season after a disappointing showing:
“Pogba has been just OK this season for a player of his quality.
“There’s still time. He’s only been there a couple of years and he’s still a young-ish player.
“Let’s hope he produces more of his Juventus form next season.”