Paul Pogba : I Don’t  Need To Be Best Friends With Jose Mourinho 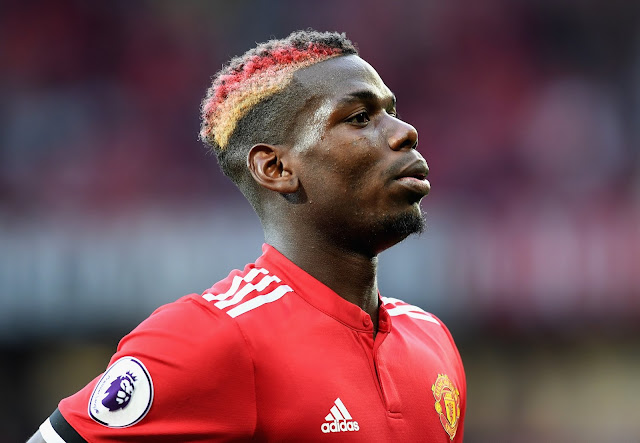 Manchester United midfielder Paul Pogba has admitted the rift between him and his Boss Jose Mourinho but maintained that, they don’t have to be friends to work togerher.

Paul Pogba was relegated to the bench for some games after his uninspiring role in the Sevilla’s 2-1 defeat in the Champions League Round Of 16 and speakisp on his experience this season he said.

“There were times when I wasn’t playing, I was on the bench,” Pogba said. “People talked about it a lot. They thought things weren’t going well, but a coach and a player don’t have to be best friends. We don’t have to go to a restaurant together.

“I had some little niggles, too. … Football is all in the head. He put me on the bench, I respond on the pitch, I give my all every time.”

Speaking on his future “You’re never sure of anything, [but] contractually, it’s certain, yes,”

“He’s just the same, he’s crazy,” said Pogba, who was then asked to compare himself with Mourinho. “He’s crazier, because he can be. As a player, you can’t just do what you want.”