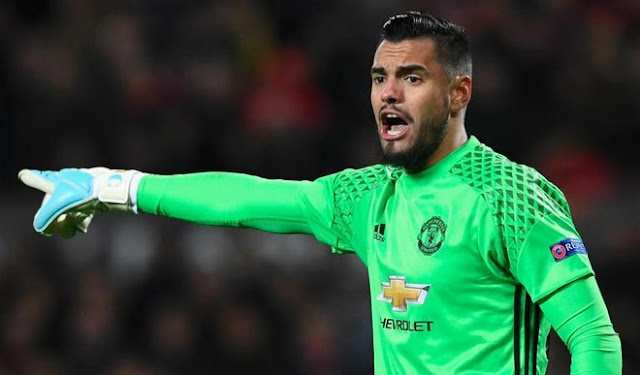 The Argentine And Manchester United goalkeeper Sergio Romero has been confirmed out of the upcoming FIFA World Cup due to a knee injury relapse.

The shot stopper got injured in a clash With Diego Costa representing his country in an international freindly game against Spain and had been seen to recover, which prompted his featuring in Manchester United’s last game against Watford.

Argentinian Football Association has released in a statement

“Argentina goalkeeper Sergio Romero will be removed from the list of 23 players who will participate in the 2018 World Cup finals in Russia.

“The Manchester United player today suffered a joint blockage in his right knee which requires surgery.”

He will now be replaced by Nahuel Guzman, the keeper that featured against Germany four years ago in the World Cup final.