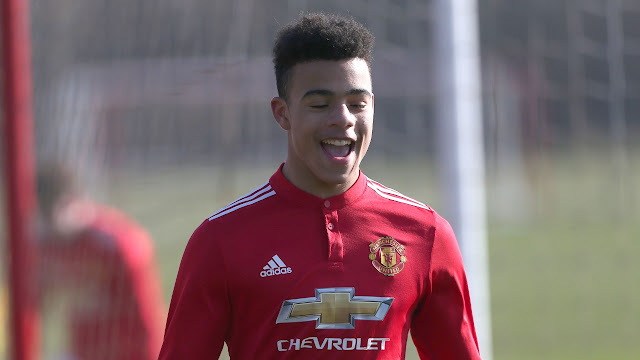 The young Lads, headed by Ricky Sbragia’s team topped the group ahead of AZ Alkmaar, Palmeiras and Uitgeest. Games with the first, second and third ended 0-0, 1-0 and 2-0 earning them a semi-final showdown with Red Bull Brasil.

The Semi Final ended 1-0 courtesy of 16-year-old Greenwood, who also struck again in the final to make his tally three in the competition and eventually winning the game.