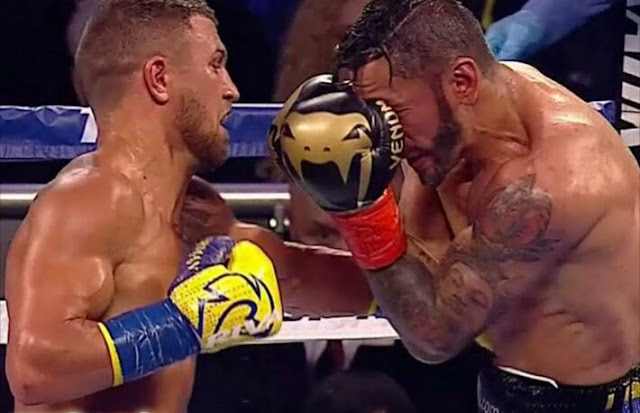 Vasiliy Lomachenko captured the WBA lightweight title after overcoming a knockdown eventually chop down the former WBA lightweight champion Jorge Linares in the 10th round for KO win.

Lomachenko(11-1, 9 KOs)  , who had previously won titles at featherweight and super featherweight got it hard on his way to becoming a third Division world champion, got back on his feet after getting knocked down in the sixth, to give Linares (44-4, 27 KOs) his fourth KO loss.

The fight was very competitive that it might have certainly ended a split draw through twelve rounds. judge Steve Weisfeld (86-84) through nine rounds, but he was behind 86-84 on judge Robin Taylor’s card. The third judge, Julie Lederman, had it even when the fight was stopped (85-85). 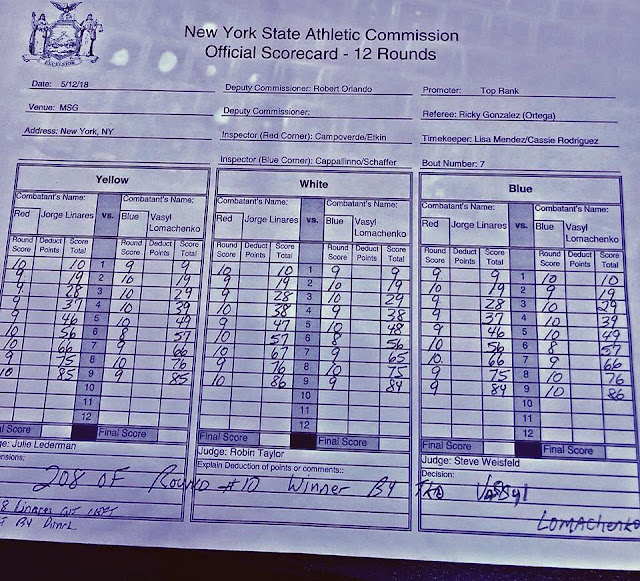 Lomachenko moved up to challenge Linares from 130 to 135 after failing to secure unification fights at 130 but was heavily favored to defeat Linares, book marked as a 14 – 1 favorite, despite facing ome of the best fighters in the sport.

Linares was the aggressor through out the first round while both tried establishing their Jab, while in the fourth Linares drew warning from Referee Gonzalez for hitting the back of Lomachenko’s head and Later, for a low blow in the fifth.

Linares scored a knockdown in the sixth, with a big right hand that saw Lomachenko fall to the canvas but surprisingly he made it back to his feet.

In the tenth, Lomachenko finished Linares with a vicious left hook to the liver in the 10th round Saturday night at Madison Square Garden. 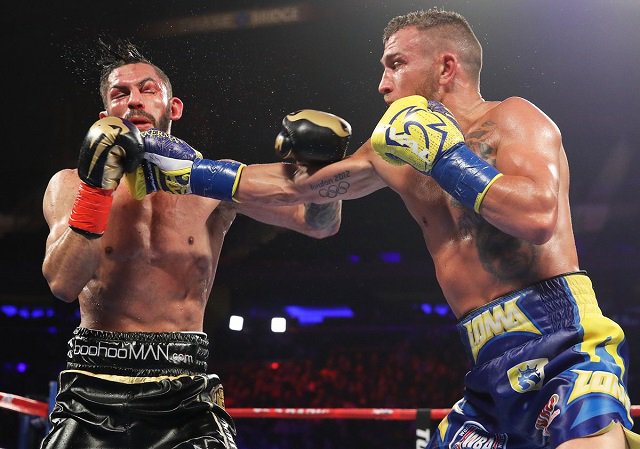 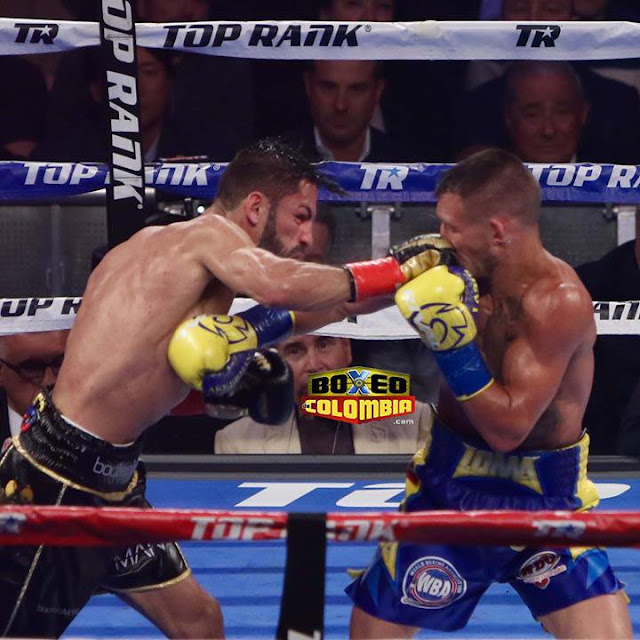