Skip to content
HomeBoxingKell Brook To Return In July

Kell Brook To Return In July 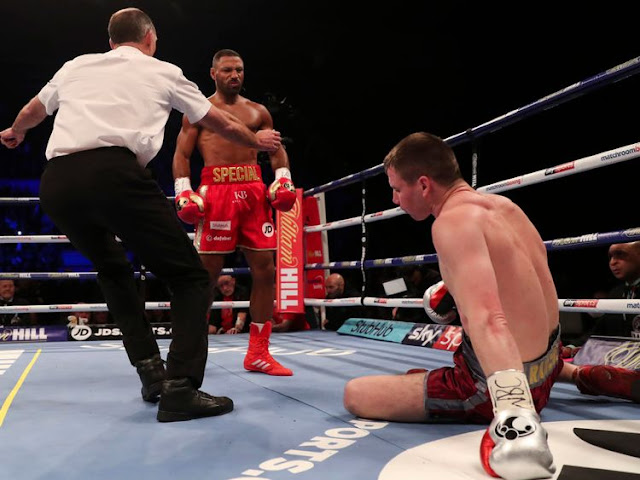 Matchroom Boxing Boss Eddie Hearn has made clear, Kell Brook will be back in July, for a fight before going in for a title fight, as Jarrett Hurd joins the list of opponents in line to face him.

Jarrett Hurd and Amir Khan both called out ‘Special One’ but the most enticing is that of Jarrett Hurd, who just added the WBA welterweight title to his IBF title.

“Kell will be boxing in July and then after that we are looking for the big one,” Hearn exclusively told Sky Sports.

“Of course Amir is the big focus but I was interested to see Jarrett Hurd’s comments and that’s a fight we would definitely be interested in.

“Hurd is a great fighter and huge at the weight but Kell has his heart set on trying to become a two-weight world champion so all the champions are targets.”