Skip to content
HomeEPL Sports NewsJose Mourinho Explains, Why Eric Bailly Has Been Absent For United

Jose Mourinho Explains, Why Eric Bailly Has Been Absent For United
3/5/2018 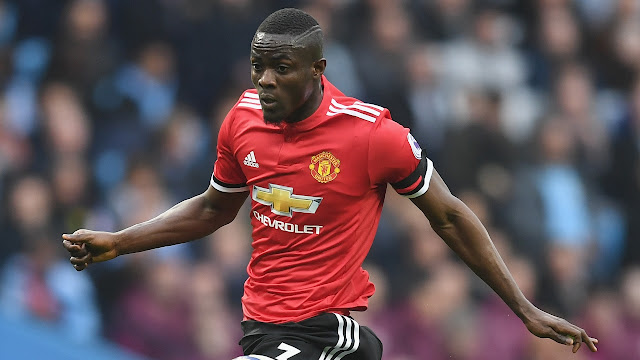 The Manchester United defender Eric Bailly has been absent for United in the last four games since the 3-2 derby win at Manchester City on 7 April.

Jose Mourinho Ahead of the game against Brighton took some time to explain his absence in the defence, when asked if Bailly was fit.

“So, if I have to make a kind of more emotional, effective choice to try to help my players, he’s the one I am not going to help until the end of the season. Because, of course, Marcos Rojo, Victor Lindelof, Phil Jones and Chris Smalling, all of them are wishing to make the squad for the World Cup and Eric is not under that pressure.”

“I try to be a good team manager and that means being cold, being selfish, but I am not as bad as that and I still have space for a little bit of feelings. So, when I look to the other four central defenders fighting for a position in the World Cup, I’m giving less [time] to Eric.”