Skip to content
HomeBoxing NewsJoanna Jedrzejczyk vs. Tecia Torres, Announced For UFC on FOX 30 in Calgary

Joanna Jedrzejczyk vs. Tecia Torres, Announced For UFC on FOX 30 in Calgary
3/5/2018 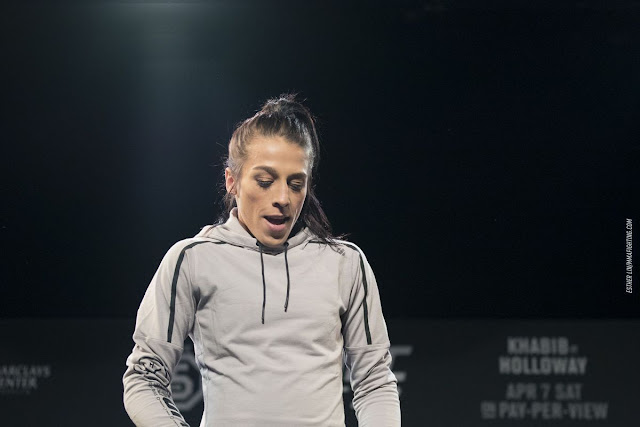 Joanna Jedrzejczyk will be back in action at UFC on FOX 30 in Calgary on July 28 against Tecia Torres, where she will try growing from her first two career losses to Rose Namajunas.

Jedrzejczyk (14-2) first lost her crown to Namajunas at the UFC 217,  then again in the rematch at UFC 223. This coming after she had equaled Ronda Rousey ’s record of five UFC title defenses.

Her opponent Torres (10-2) was on a three fight winning streak  which includes wins over Bec Rawlings , Juliana Lima and Michelle Waterson before losing to Jessica Andrade in her last outing. Her last Fight with Jessica Andrade was the most demanding of all, as she was tested and defeated in three rounds. She has only been defeated twice with the other coming from Rose Namajunas.