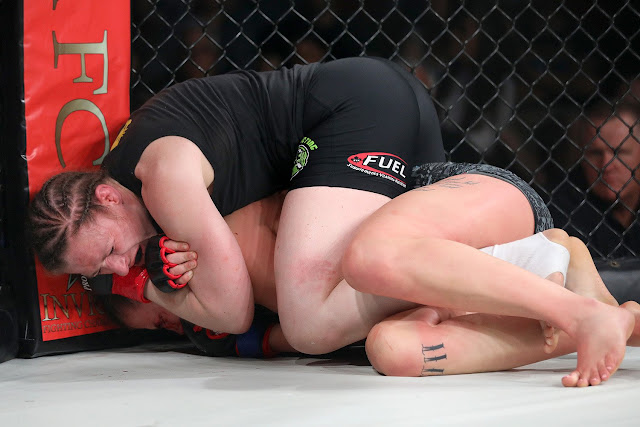 Sarah Kaufman became the second female to hold titles hold championship titles in both Strikeforce and Invicta FC, as she defeated Katharina Lehner via submission at the Invicta FC 29.

The Event which was for the vacant 135-pound strap, was Kaufman’s second appearance under the Invicta umbrella. Her debut was a unanimous decision win over Pannie Kianzad back in January.

Ultimate Fighting Championship (UFC) had refused to resign her, after her contract had expired before she made her way to invicta.

In this event, Kaufman scored in bunches on the feet, she ultimately relied on her wrestling and transitions to stifle Lehner. After nearly finishing the fight via arm triangle in the second round, Kaufman went back to her ground game in the third, secured a timely takedown, worked for back control, and eventually sunk in the rear-naked choke finish.

Lehner, though wasn’t a champion, boasted a 7-0 record going into the fight, while the winner will be out to prove to the world that that her 1-2 (1 NC) record under UFC control was a bad representation of her abilities inside of the cage. 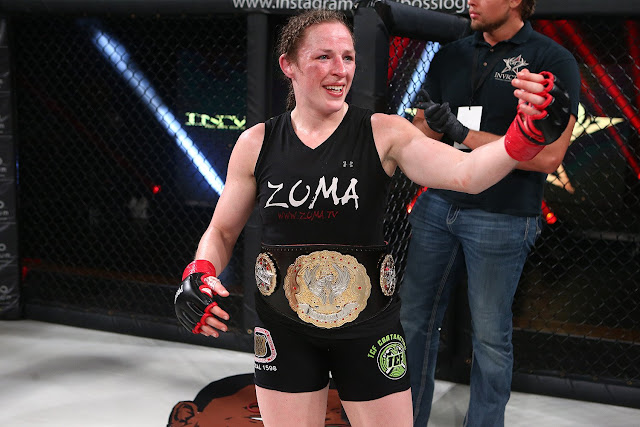 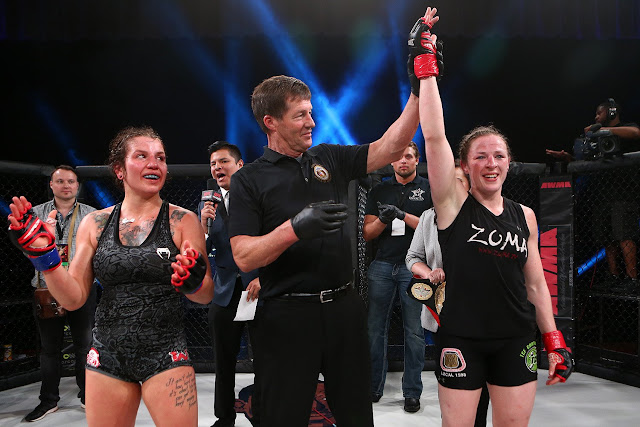