Skip to content
HomeBoxingHughie Fury Knocks Down, Stops Sexton in the Fifth For British Heavyweight Strap

Hughie Fury Scores Knock Down, Stops Sexton in the Fifth 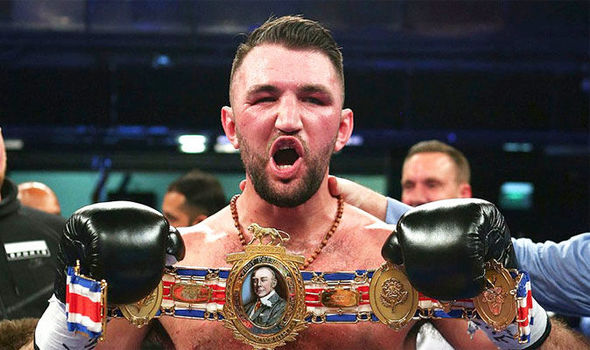 Hughie Fury (21-1, 11 KOs) captured the British Heavyweight Title after dropping Sam Sexton (24-4, 9 KOs) who was riding on a nine fight win streak, twice, before knocking him out in the fifth round.

Hughie Fury surfered his first professional loss to former WBO world champion Joseph Parker via a twelve round majority decision in September last year and remained inactive since the defeat.

He came into the fight, fighting from a distance and pumping Jabs while Sexton tried to get closer, then breakbhim up from the inside, which wasn’t fruitful, as tbe second round saw Fury dominate with his Boxing.

The fight was more competitive in the third, as Sexton decided to change the game plan by cutting adopting the distance technique but Fury still controlled the fight  giving him issues with movement and the difference in speed.

The dramatic round was the fourth, Sexton was having a good round, until the final minute of the round, when Fury gave him the big right hand which that rocked and dropped Sexton but time ran out before a follow up.

The fifth round was more like the fourth, as Sexton came in strong and looked to have forgot the previous round, forward he came,  winging shots, then another counter right hand from Fury  left him on the ground .

He made it back to his feet but didn’t look in good shape,  so the referee after a close observation, waved the fight off, with no protest from Sexton. 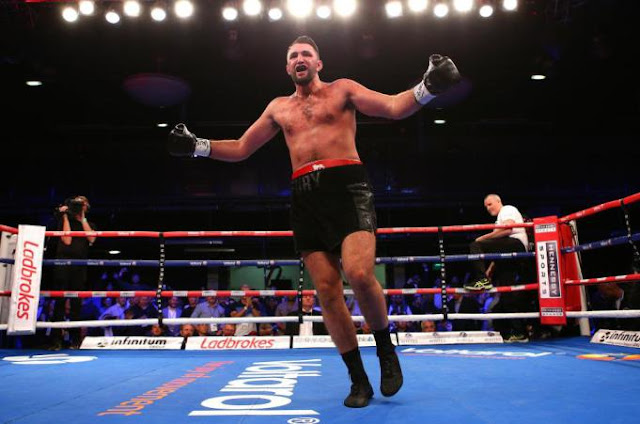 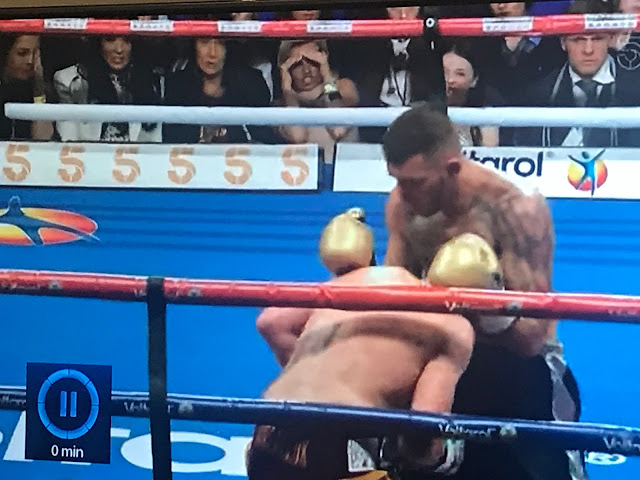