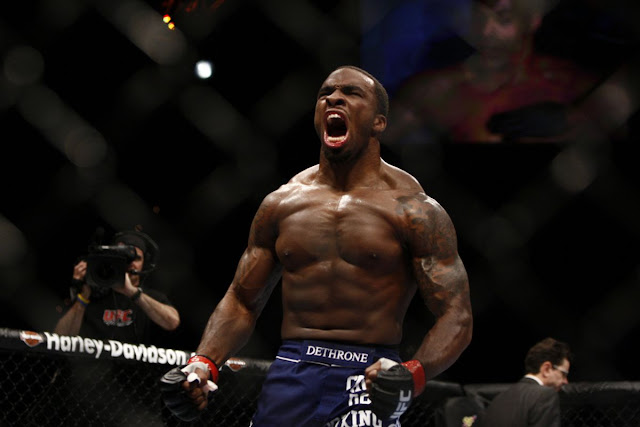 Gerald Harris has booked a return to the Bellator Cage for a scheduled welterweight bout against Yaroslav Amosov at the Bellator 202 in Thackerville, Okla. on July 13.

Harris is coming off a first round submission loss Rafael Lovato at the Bellator 198, a bout he took after ditching retirement with few days’ notice to fight at 188-pound catchweight bout.

The 24 year old Ukrainian, (19-0  8ko’s) 9-submissions, will be making his debut on the card, headlined by headlined by a Bellator women’s featherweight title fight between Julia Budd and undefeated challenger Talita Nogueira