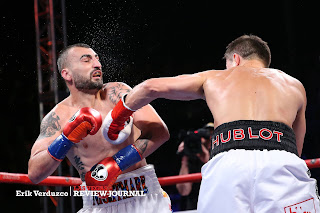 Martirosyan (36-4-1, 21 KOs) made fulfillment of his promise to stand Golovkin (38-0-1, 34 KOs) at the center of the ring and and had some success against the middleweight king  late in the round but couldn’t repeat that feat in the second.

The second round, started all wrong for Martirosyan, who got connected early with a right upper cut, got buzzed by it and briefly went down but the referee didn’t count it as a knock down.

Moments later, Golovkin connected another right uppercut, an overhand right to the side of his head, two stiff jabs and another flush, straight right, before landing a crushing left hook that knocked down Martirosyan, who during the referees count tried to get on his feet but fell face flat on the canvas.

GGG finished off his opponent at exactly 1:53 of the second round before announced crowd of 7,837 to tie Bernard Hopkins’ middleweight record by making a 20th straight defense of the WBA 160-pound championship, also defending his WBC and IBO titles.

“I want everyone, I have a lot of belts. I challenge anyone to come and take my belts. I don’t care who. Let’s clean out the division.” 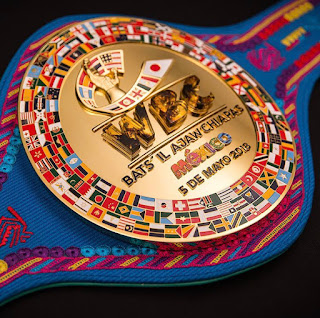 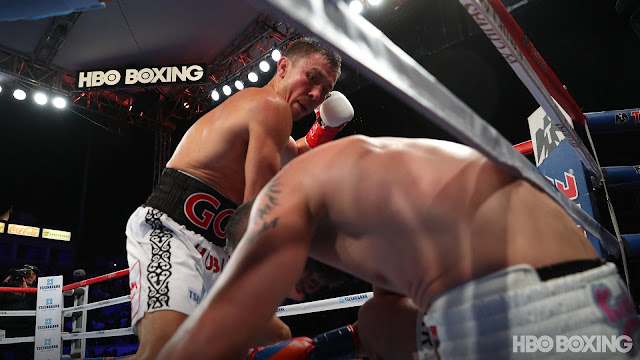 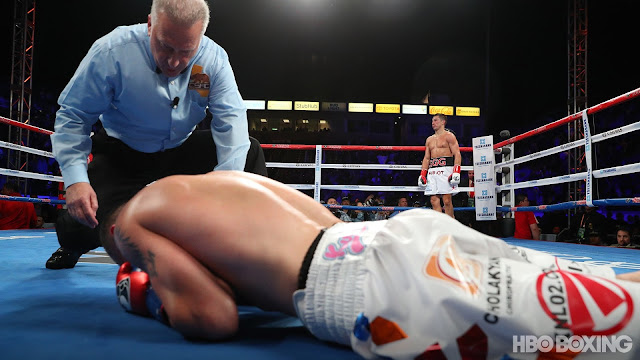 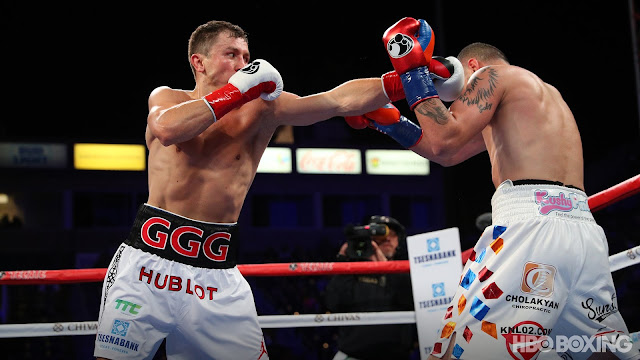 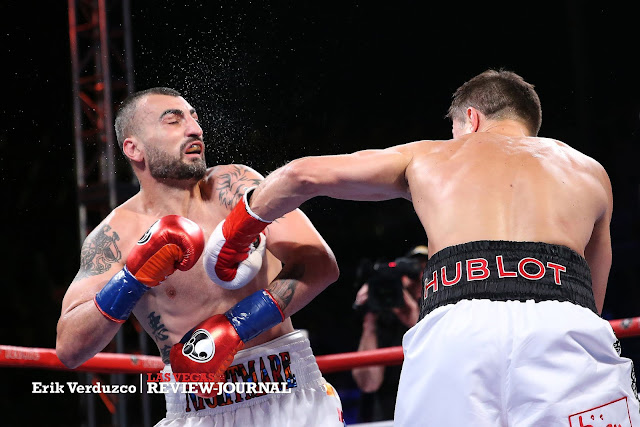 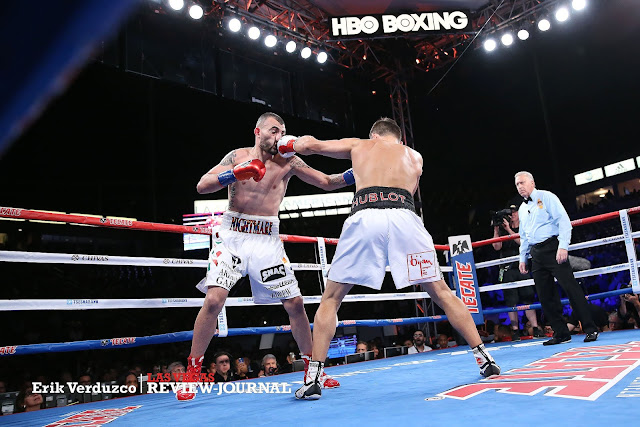 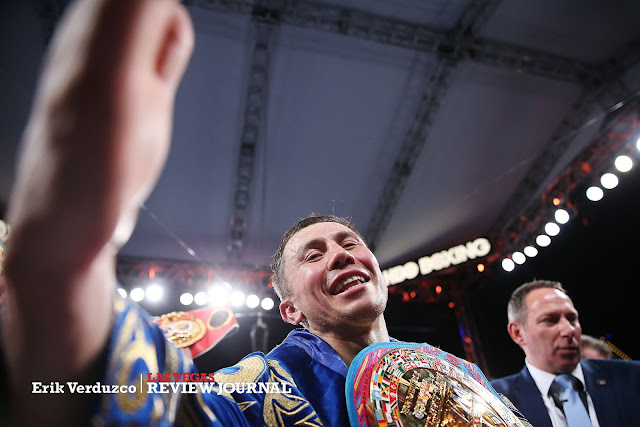