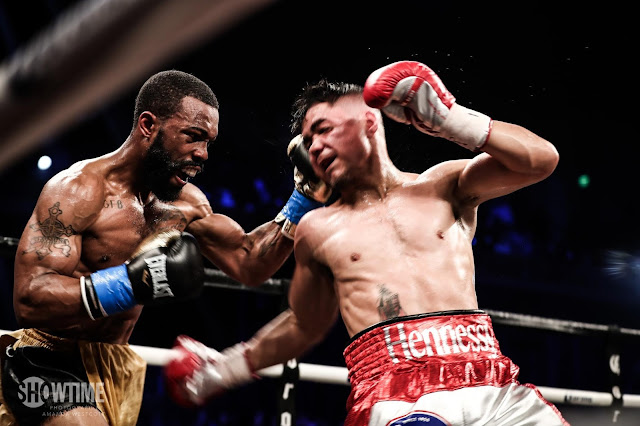 Russell made use of his speed, while Diaz Jr attacked hard with vicious body shots and maintaining a very high defence. Throughout, the first eight rounds, Russell’s speed was telling factor of the fight while Diaz Jr Spent more time doing the body work.

Diaz Jr did some good Rip work on Russell in the Eight and while Russell took the ninth with some vicious attack, that kept the Golden Boy star at the Defence.

The final two rounds became a big brawl like no other ,as both fighters went for the knock out, Russell came out tall in the Eleventh round brawl while the twelfth round saw Diaz Jr on top, with the crowd roaring in approval.

Russell won the fight, retained his title on the score sheets 115-113 and 117-111 twice in the toughest win of his career to date. 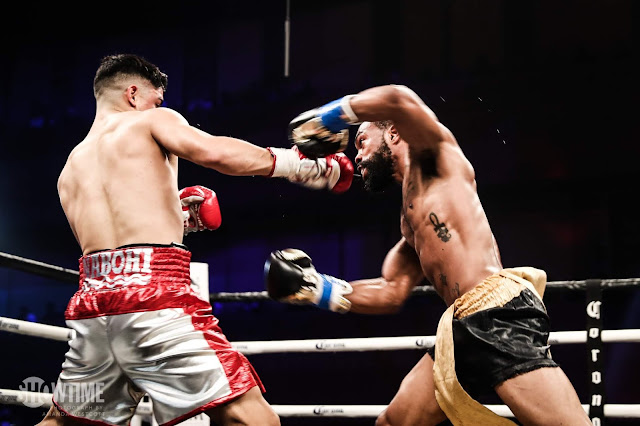 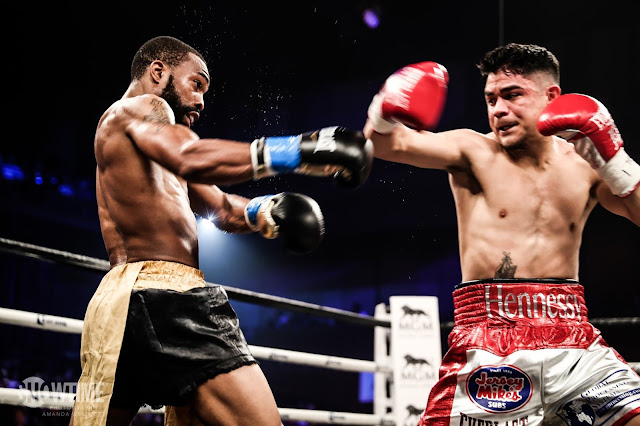 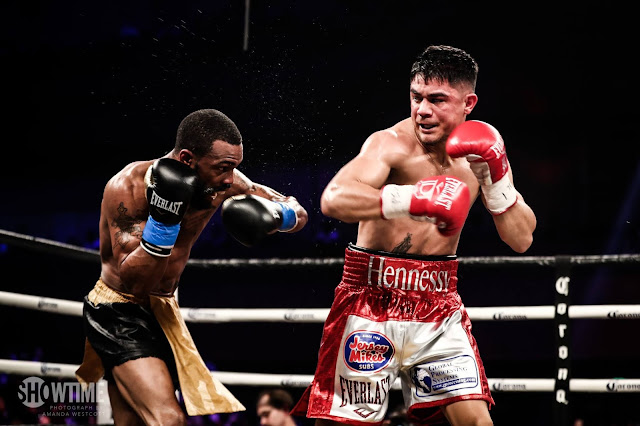 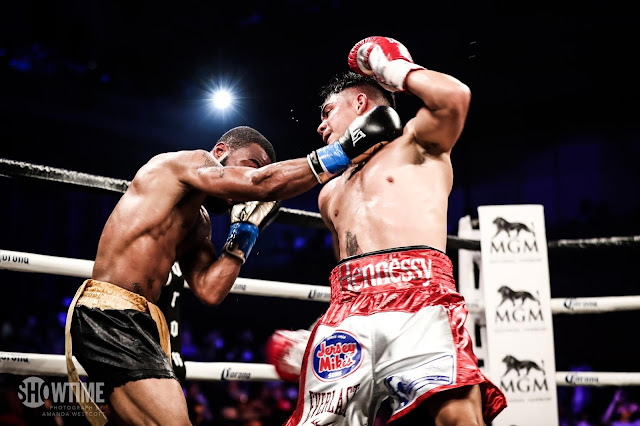 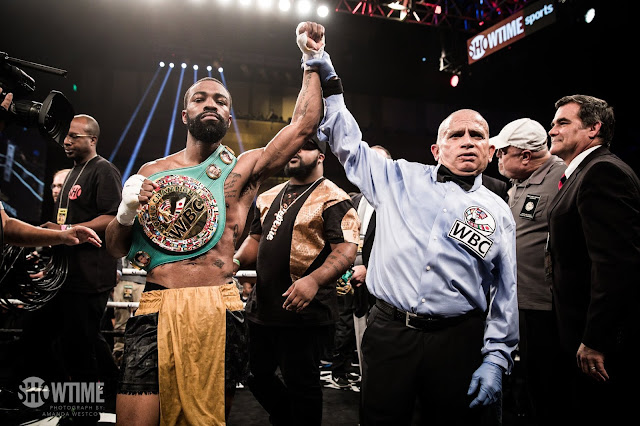