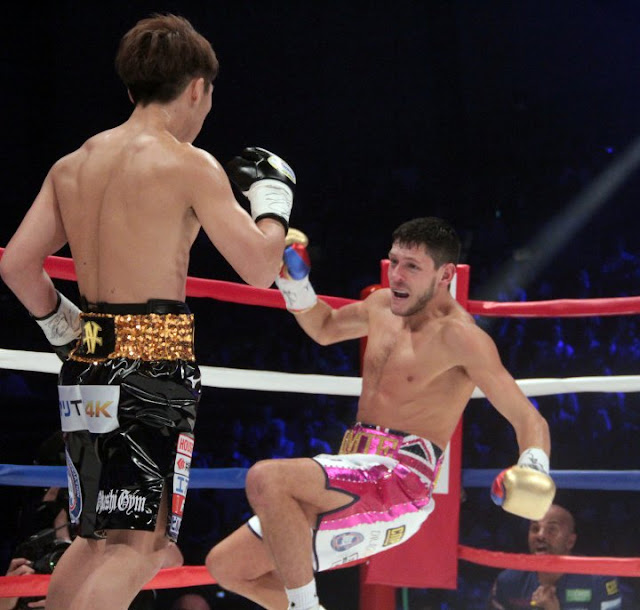 The Event which was the main event of a double header was broadcasted live and exclusively in the United States at 7:15 a.m. ET on ESPN+, saw the WBC light flyweight champion Ken Shiro retain his title for the third time with a second knockout of Ganigan Lopez.

Inoue made his intent known early in the Bout, going in strongly with a body shot, sending McDonnell to the ropes and forcing him to cover up and by 1:20 seconds he rocked the former Champ with a left hook to the body, ending the fight 10 seconds after McDonnell recovered with straight right hand.

The referee stopped the fight to make Inoue a title holder in his third Weight class in just his 16 professional fight  having held the WBC light flyweight and WBO super flyweight titles in the past .

On the Co-main event Ken Shiro retained his title for the third time,tending his opponent in the second round of the scheduled twelve round fight.

The first round looked more like the first fight, which ended with Shiro winning with the score sheets * 115-113 on two score and
(114-114) on the other but somewhere in shiro’s mind he needed to silence his critics  and the second was different. 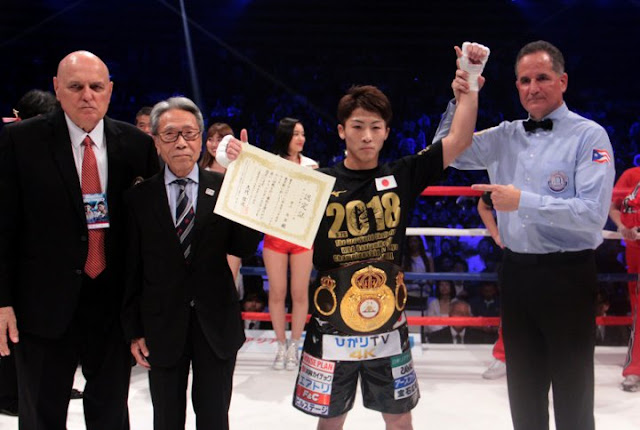 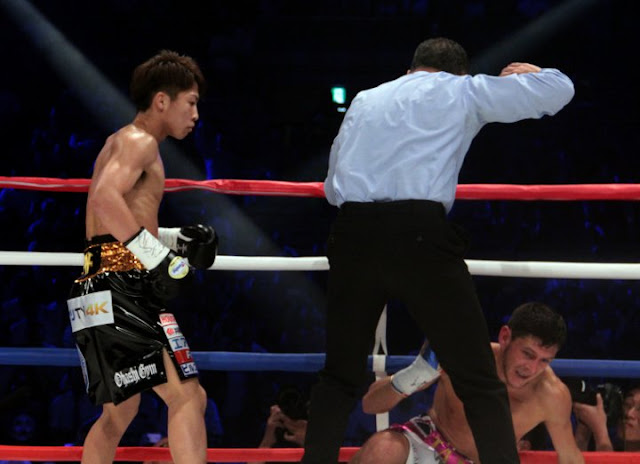 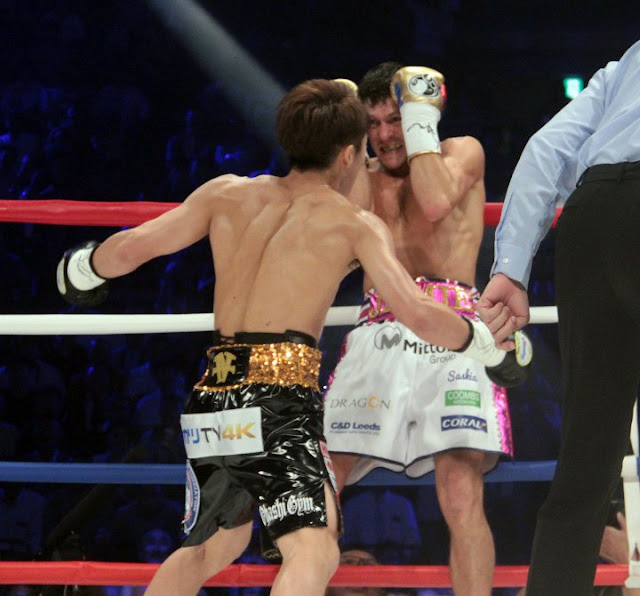