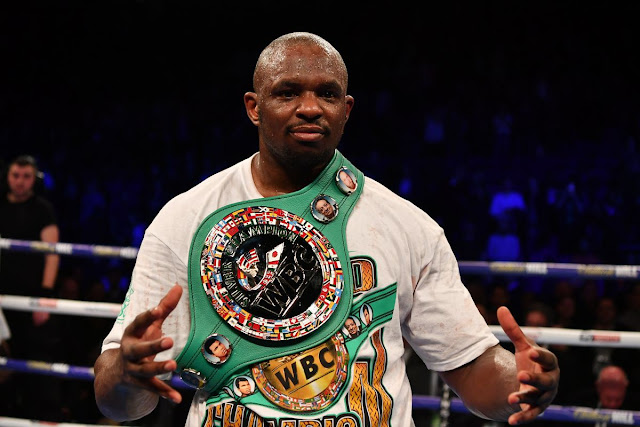 Dillian Whyte seem frustrated with fight proceedings towards his intended bout with Kubrat Pulev, as an agreementvis yet to be reached for their IBF Final ELIMINATOR.

“I think he was hoping that, I said I was going to go for (Luis) Ortiz, and then he could fight (Alexander) Dimitrenko, which was the next one down.

“He’s just wasting time, it’s a straightforward fight, the winner gets a crack at the big apple. I’m up for the fight, he says he’s up for the fight. He said I’m the perfect opponent for him. Well for some reason, him and [promoter] Kalle (Sauerland) are taking long.

“I hate heavyweight boxing. It’s full of cowards.
“Well the purse bid is this Thursday, so regardless either way, we’ll find out in the next couple of days what’s going on, or whether Pulev is man enough to take the fight or not.

“Hopefully we can reach some sort of deal, and get it arranged, and get it done, because the date is already pencilled in, July 28.”