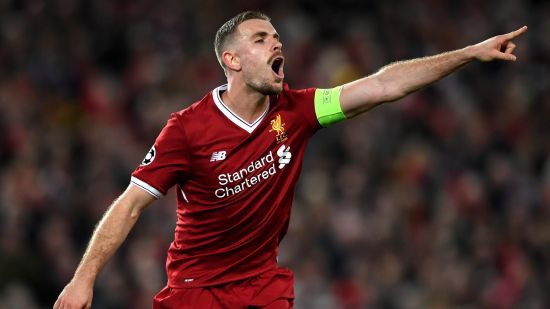 Liverpool captain Jordan Henderson said  side were unlucky as really were really good, making good use of their mistakes but gave credit to the Champions League Winners.

“It is disappointing, of course. We did well to get the goal and get back into the game but made mistakes and Real Madrid were really good. They are a fantastic side and will always hurt you, they deserved to win and were better on the night.

“The first 30 or 35 minutes, we dominated with the ball, had a couple of chances but it is frustrating. You have to give credit to them.”

“When Mo Salah got injured they started to dominate with the ball. They scored a goal which was offside in the first half but we stayed in the game. We still believed we could go on but there were a couple of goals on another night which would not have gone in.”

“The first goal I am not sure what happened, whether Karim Benzema stopped it with his hand, and then the overhead kick he could do nothing about. The third goal, the ball had loads of movement on it. It is not the mistakes Loris Karius made, we got to the final as a team and lose as a team. It is about everybody.

“We were not good enough on the night, and I am so proud of the players and the fans who came out for us on the night. I hope we can carry on and get into more finals and use it going forward.

“Football moves forward, we have a World Cup coming up so you have to move on and the season starts really quickly. We have to be proud of getting here. It will hurt for a while but we have to keep going.