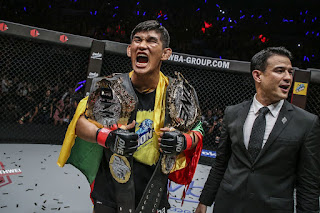 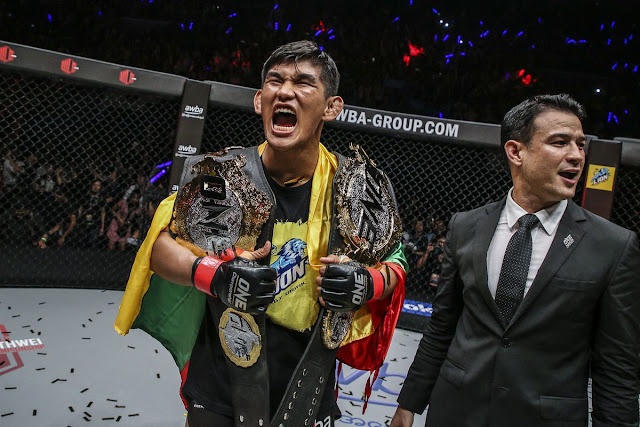 Aung La N Sang is looking to defend his ONE Championship middleweight title against Ken Hasegawa, who switches from the Japan’s DEEP promotion to debut in the coming ONE: Spirit Of A Warrior on June 29 at the Thuwunna Indoor Stadium in Yangon, Myanmar.

Aung La N Sang “The Burmese Python” won the title last year,  in a rematch with Vitaly Bigdash, defeating him by a unanimous decision and since then has won two victories outside the division, submitting heavyweight Alain Ngalani and then knocking out Alexandre Machado to win the vacant ONE light heavyweight championship.

Aung La N Sang (22-10, 1 NC) will hope to continue his dominance, irrespective of what Hasegawa (16-2-1) brings in from Japan. Hasegawa is not to be overlooked either, as he has won three of his last four fights, with three of those coming in the first.