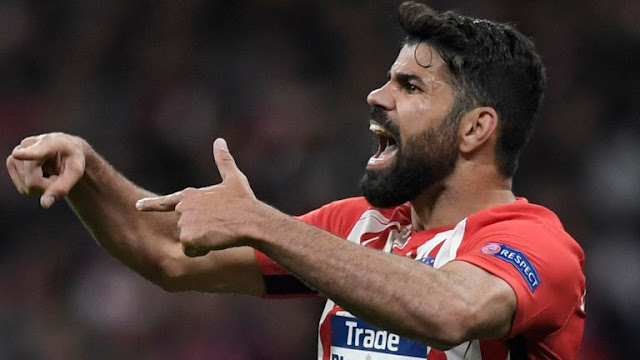 Atletico Madrid have qualified for the final of t Europa League for the third time; a joint-high alongside Sevilla – indeed, they’ve gone on to w the competition in each of their previous two fi appearances (in 2009/10 and 2011/12).

Diego Simeone’s side have now reached the fi of a major European competition in three of th last five campaigns (previously the Champions League in 2013/14 and 2015/16).

After progressing from their first six semi-final in European competition, Arsenal have now be eliminated in each of the last two (2008/09 v Manchester United in the Champions League a this year v Atlético Madrid).

This was Arsene Wenger’s 216th and final European game in charge of Arsenal (incl. qualifiers), ending with a 58th defeat (W110 D L58).

Diego Costa has scored four goals in seven appearances versus Arsenal in all competitions including netting in each of his last two games against them.

The Gunners haven’t kept a clean sheet in any their last eight games in all competitions; their longest run without one since December 2016 run of 12 games).