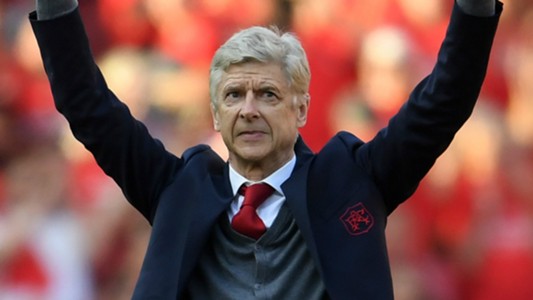 Arsenal is set to announce the appointment of PSG Boss Unai Emery this week as Arsene Wenger’s successor,safter reports have it has been in talks with the London club over the past week.

The 46 year old left his job with the French Giants PSG after securing a domestic treble after which he refused to extended his two year contract with the club. 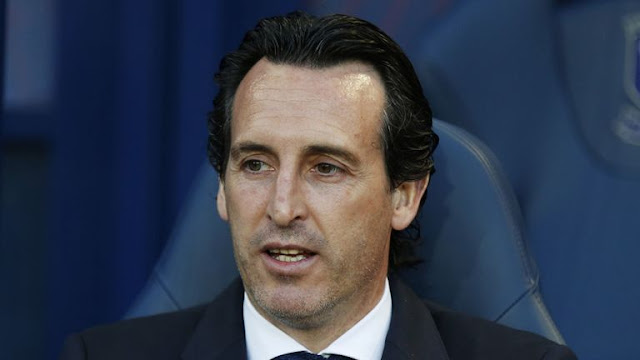 Former Arsenal midfielder Mikel Arteta and Former Barcelona coach Luis Enrique had been front runners for the position but due to their demand assurances over the role he will play in Arsenal’s transfer policy..

Arteta is said to be happy at Manchester City, among Pep Guardiola coaching staffs and will not join the club if his demands weren’t met.

“I am hearing that Unai Emery is in London to hold talks with Arsenal. That has to do with the fact he is free, a top candidate and wants the job.Guillem Balague told Sky Sports News on Monday:

“We are talking about someone who has done such a great job in his career with the likes of Sevilla and only last week he was named manager of the year in France for the job that he did at PSG.”