Antonio Conte’s Exit Will Be A Big Disappointment 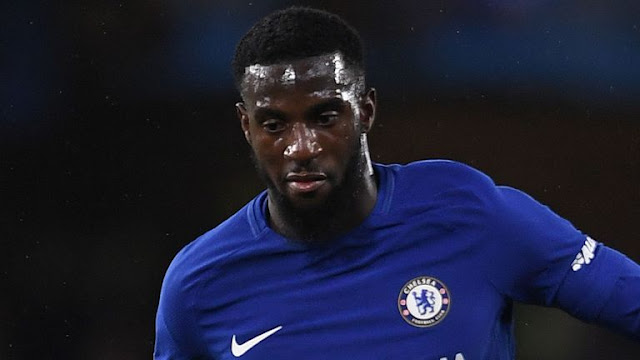 Antonio Conte has had an awful second season, which has brought up speculations of his departure, according to the manner of his predecessors.

The then Chelsea Boss Jose Mourinho, had won the league prior to the season, he got sacked for finishing 13th on the league table and Conte in the same way might end up being shown the exit door , if he ends up without a silverware this season.

Chelsea midfielder Tiemoue Bakayoko believes it will be a disappointed, if the Italian is shown the exit door.

“I don’t really pay attention to that.
“He’s never said that he might leave and he’s always extremely focused on winning, on doing well in the season.

“As a player, I would be disappointed [if he leaves]. We all like working with the coach and having this relationship in the long-term.

“I’ve been working with him for a year and I’ve progressed a lot under him but it’s really up to the club management, up to him and his entourage but he hasn’t said anything.”