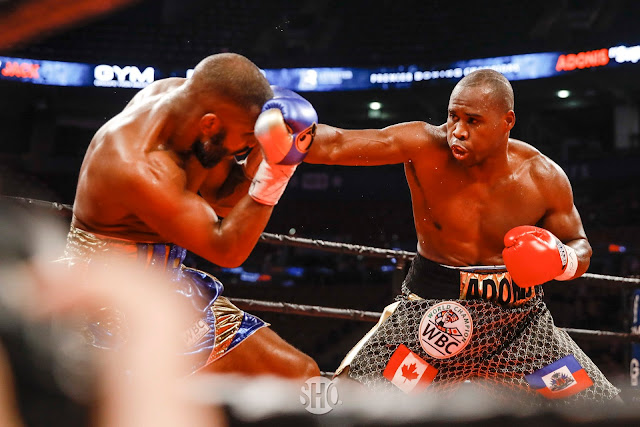 40-year-old Stevenson (29-1-1, 24 KOs) was able to retain his light heavyweight title by way of a majority Draw against the highly favoured Badou Jack (22-1-3, 13 KOs), who has now settled for the third draw in his career.

Badou Jack was believed as the favourite to keep the title after the fight but the light heavyweight Champ Adonis Stevenson surprised Badou Jack with an early onslaught, Taking the first five rounds of the twelve round fight.

After surviving the early attacks from the Champ, Jack got into the fight and eventually got much success in the second half of the fight,  but didn’t do enough to take the title away from the SuperMan.

Guido Cavalleri from Italy scoredsthe fight (114-114) and Buffalo’s Eric Marlinski (114-114) – scored their competitive clash even, which rendered it a majority draw. Judge Jesse Reyes, of Plano, Texas, scored the fight for Jack, 115-113 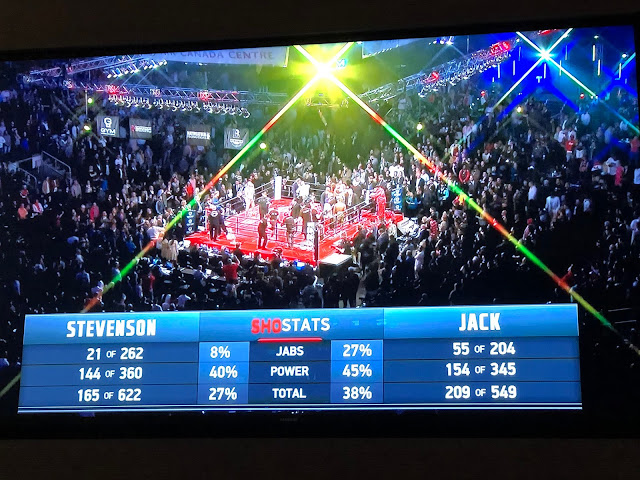 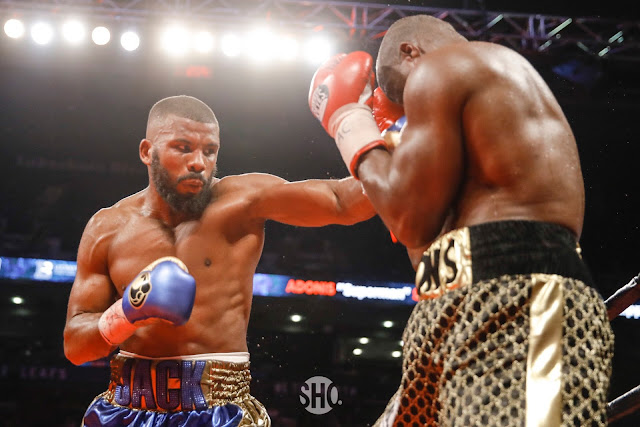 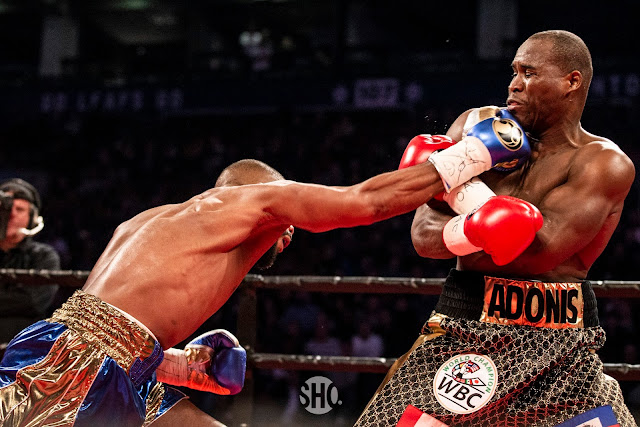 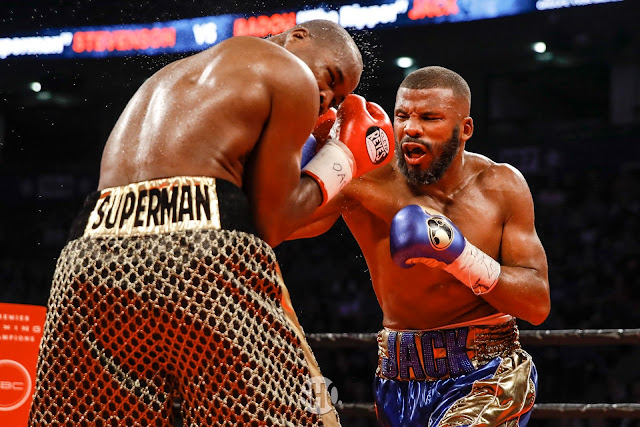 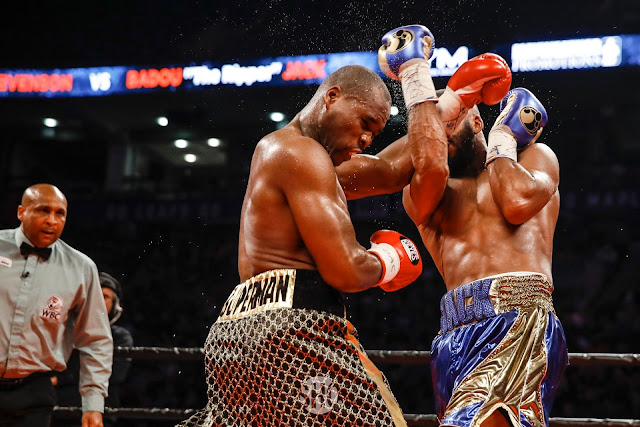