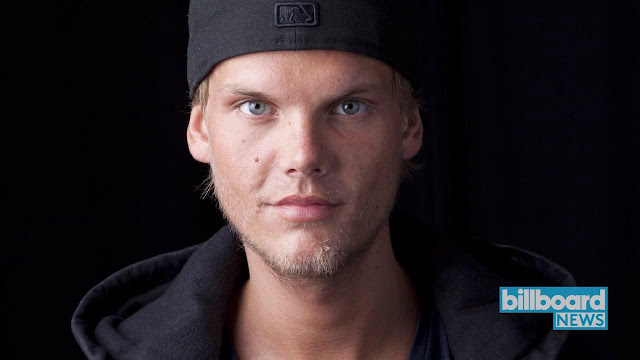 Swedish Dancehall sensation Tim Bergling, also known as Avicii  has been reported dead in Oman on the 20th of April 2018, at the age of 28.

Its no new news that the Swedish Dancehall star Avicii , was struggling with some health issues in the past, having his gall bladder and appendix removed in 2014 but itinow seems that maybe it might have finally overpowered him as No cause of death has been confirmed

“It is with profound sorrow that we announce the loss of Tim Bergling, also known as Avicii.

“The family is devastated and we ask everyone to please respect their need for privacy in this difficult time.”

The electronic dance music (EDM) star never hid his health issues from the poblic and had ones announced his retirement from touring in 2016 , partly because of the health problems despite reportedly making about $250,000 (£180,000) a night on tour. 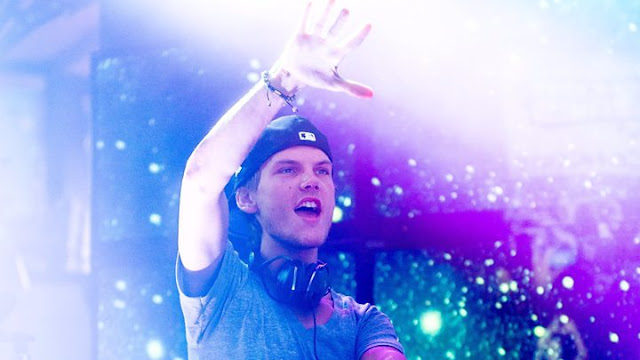 A little About Avicii

One of the biggest names in dance music of the last 10 years, he had a catalogue full of pumping, uplifting, house smashes
He started his career when he won a production competition held by Pete Tong in 2008

He was nominated for two Grammy Awards and had nine UK top 10 singles, including two number ones

He suffered from health problems including acute pancreatitis, in part due to excessive drinking

“Such sad news to hear about Avicii passing. Too young and way too soon. My condolences go out to his family, friends and fans.”

“Working with him was one of my favourite collaborative moments. Far too young. The world was a happier and fuller place with his presence and art.”

“No words can describe the sadness I’m feeling right now, hearing about Avicii passing away,” , while singer Adam Lambert, who collaborated on the track Lay Me Down, called him “a brilliant composer and a gentle spirit.” 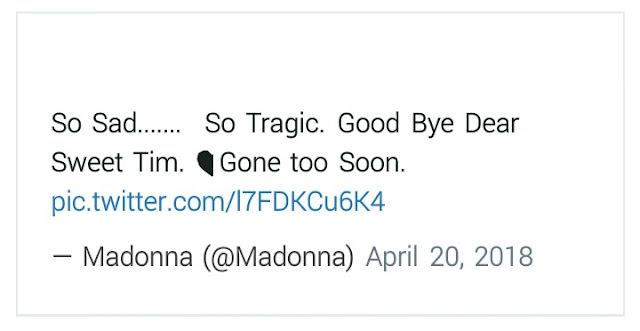 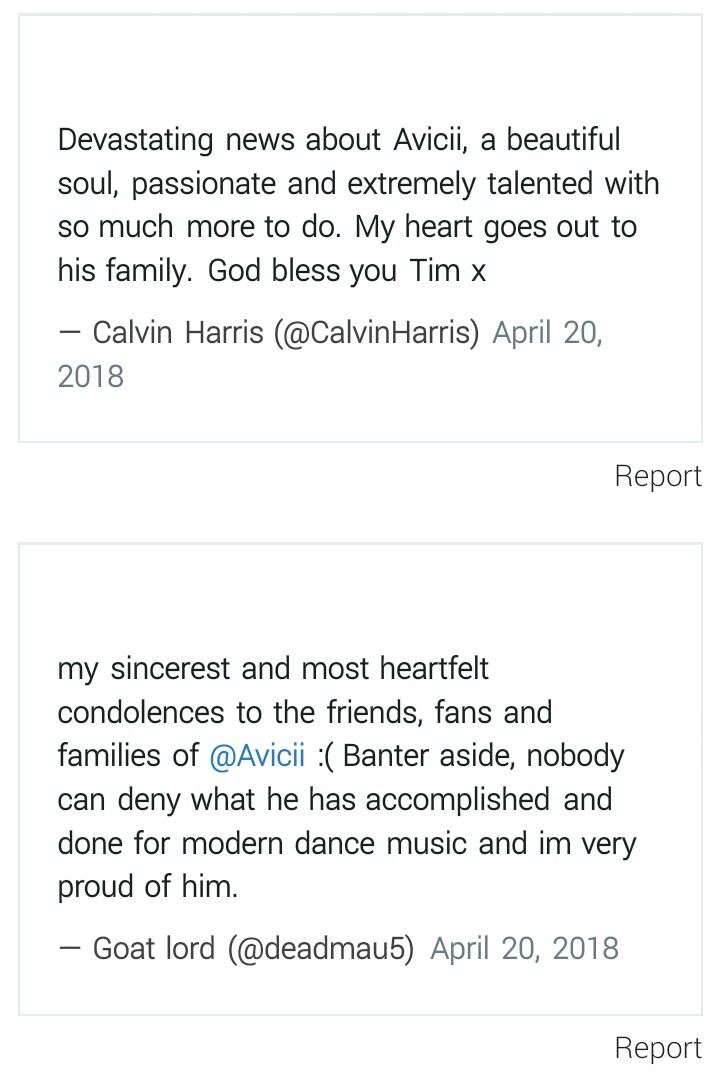