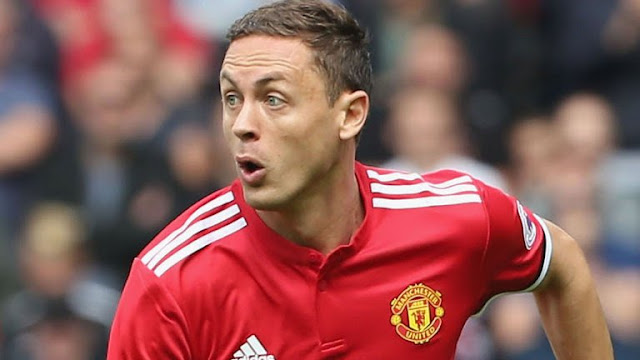 Manchester United Midfielder Nemanja Matic told the media that teammate Paul Pogba needs to take up more responsibility in the team, as it motivates other teammates to perform with confidence.

“With his quality, personality, he needs to have more confidence, needs to take more responsibility,” Matic told reporters.

“Of course he’s still young, he can improve and he will improve and he showed in this game [against Man City] that he always can play better and better. He take responsibility, he scored and give to other players more confidence — after his first goal we started to believe we can do something. It is exactly what he has to do.

“He is a great player. He runs a lot, has the quality with ball, he can score, he can defend also very well.”

Paul Pogba has produced a strings of man of the match performances recently, which has prompted the manager, Jose Mourinho to issue a kind of Challenge on the Frenchman to be more consistent.

“I told him after Manchester City that I’m not expecting him to be the Man of the Match every match,” Mourinho said at his news conference on Friday, ahead of the Emirates FA Cup semifinal against Tottenham Hotspur.

“I’m not expecting him to be phenomenal every match, because that is really, really difficult, but to keep a certain level, that’s the challenge. That’s obvious.

“If, against Manchester City, you have the two goals that people can say ‘wow, super decisive’, I think he played even better against Bournemouth since minute one. He was even more consistent, even more in control of the game. I think he was really, really good.”