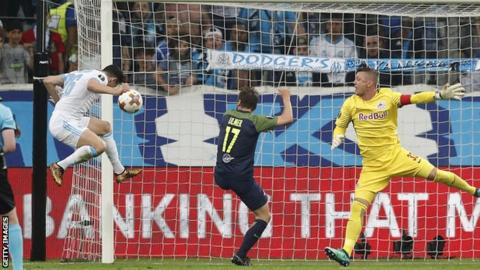 Man of the Match: ggh

Marseille have lost just one of their seven semi-final first-leg matches in European competition (W3 D3) and are unbeaten in their last six.

– Red Bull Salzburg have lost two of their last three fixtures in Europe, as many as they had in their previous 21.

– Dimitri Payet has had a hand in seven of Marseille’s last 11 goals in the Europa League, registering three goals and four assists.

– In fact, no player has made more assists than Payet in the Europa League this term (6).