Skip to content
HomeBoxingKell Brook To Amir Khan : I Am no Lo Greco, I Am the Special One

Kell Brook To Amir Khan : I’m no Lo Greco, I’m the Special One 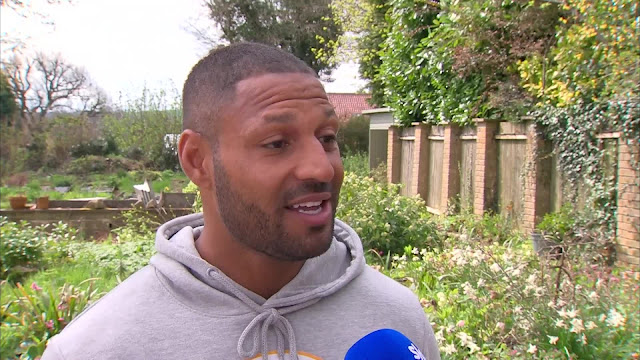 Kell Brook does not believe Amir Khan has the bold intentions of facing him, after both made a confrontation after Khan’s 40 Second Comeback Knock Out of Phil Lo Greco at the Echo Arena in Liverpool.

Amir Khan signed with Match Room Boxing for his come back, which also promotes Brook and even said he is “Chasing” Brook but the Sheffield-born fighter calls off the threat.

“He didn’t have any eye contact with me when I got into the ring,” Brook told Sky Sports. “He said ‘I only signed with Eddie [Hearn] to get the fight with you, I’m running to you’, and then he turned around and ran away!

“He says he’s running to me, well Amir – I’m here.”
“I don’t think he fancies it. He can see in my eyes that I’m a possessed man. I’m hungry for blood. He knows that I’m coming to bring it. I’m no Lo Greco, I’m the Special One.
“I’m going in there to do some damage.”

Brook said would love a fight in Wembley, and believes, the fight with Khan, would be perfectly sell out the Venue.

“It’s what dreams are made of,” said the Sheffield-born fighter.

“It would be a dream to box at Wembley. I’m sure he’d love that the same way as me. When our careers are over it is going to be great to look back and tick that box.

“It would be bigger than Bramall Lane, I have to say that. Fighting down at Wembley in front of all those people, it doesn’t get any bigger.”