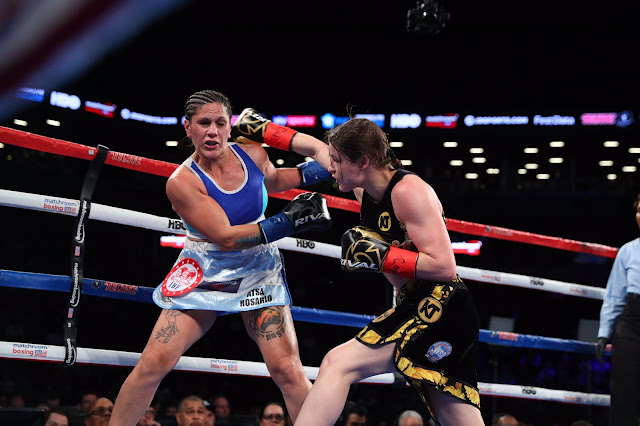 In a 10 round Bout, scored by the Judges , Scores were 99-91 twice and 98-92 for Katie Taylor (9-0, 4 KOs), who had pressured the Argentine Victoria Bustos (18-5) from unset, giving her a defensive stances, as Taylor’s speed advantage made it hard for Bustos to get her game.

Bustos started giving Taylor some shots in the third, which though wasn’t effective, helped her grow into the Bout. Meanwhile, the Irish sharpshooter continued to pile up the points as the bout approached the midway point.

Bustos didn’t land any power shots at the midway point to bother Taylor, who took advantage  landing loads and loads of power shots, as Bustos wasn’t fading, her offensive output was, a bad sign considering that Taylor wasn’t slowing down.

Bustos fired up in round seven, tried making up for the early rounds but wasn’t enough to bring her bank into the fight, as Taylor still got her with some good shots too, prompting her search for a knockout in the remaining rounds.

She got Taylor with a few upper cuts in the eight, which Taylor embraced firing back with loads of body shots in the ninth while the 10th, wasTaylor remained a step ahead, winning the exchanges that thrilled the crowd as the fight came to a close. 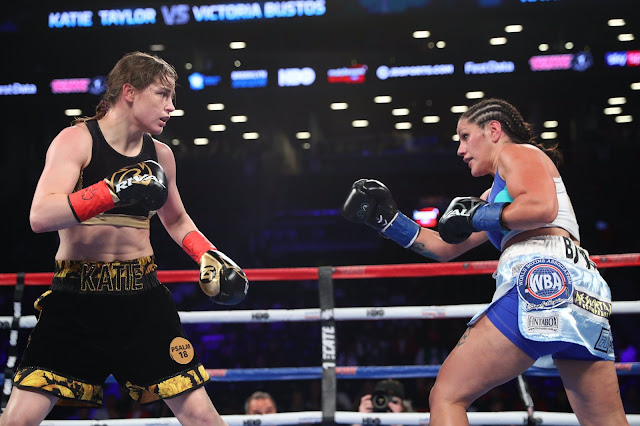 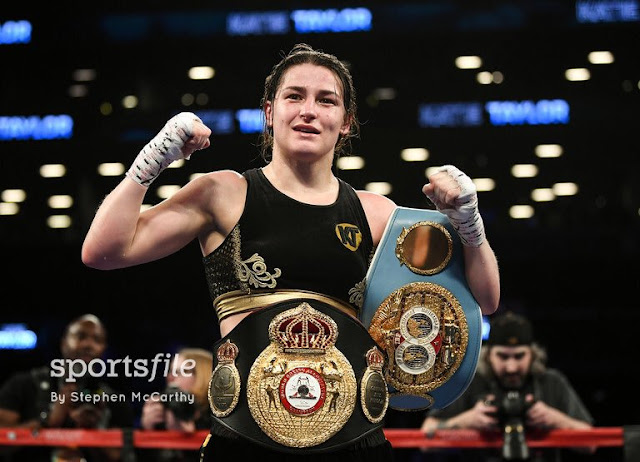 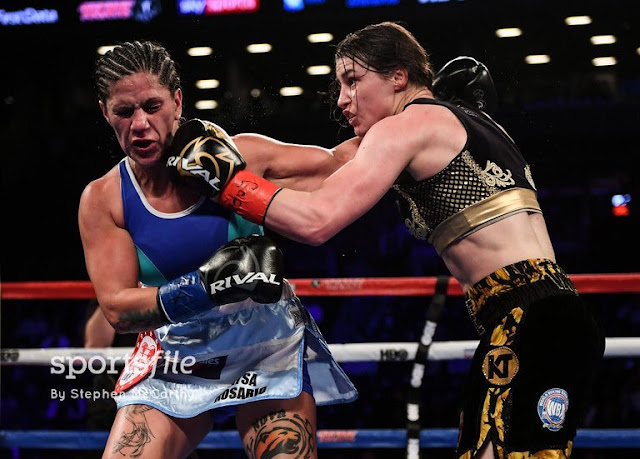 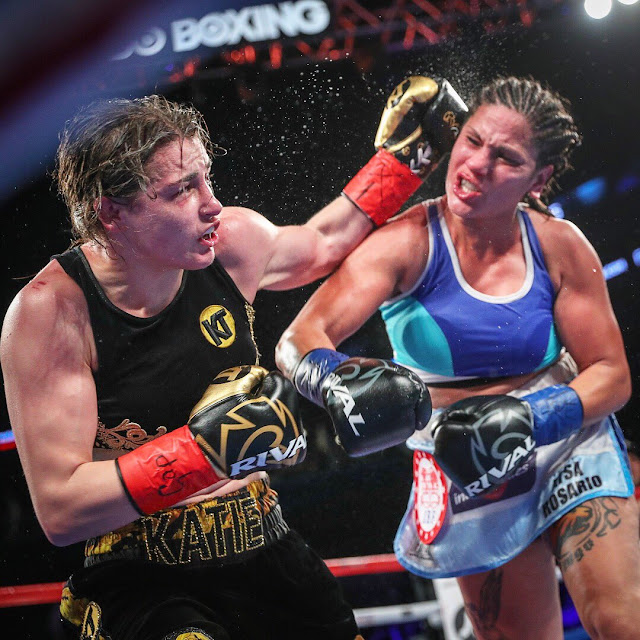 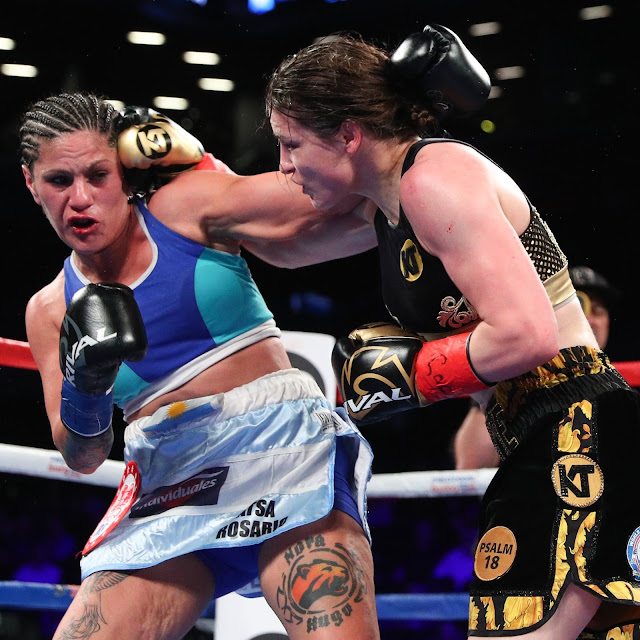