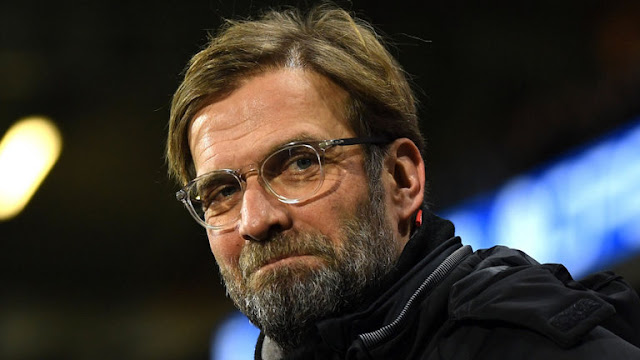 Liverpool Boss Jurgen Klopp has called on all Liverpool fans to be well behaved ahead of their clash with Roma, as their last outing against Manchester City in their Champions League Quarter Final Clash was mared with bad behaviors towards their visitors.

“This is an outstanding club known for its fantastic atmosphere,” said Klopp on the eve of the semi-final first leg.

“We don’t need to throw things.”

“In the stadium do it again and better,”. “Outside the stadium, please show the respect we have to show.

“We can show how wonderful Liverpool people are and we can show it in 20 minutes before the game and then the whole world knows it.”

Chief superintendent Dave Charnock has also warned fans with flares and other pyrotechnics inside and outside the ground could face prosecution and Police will use mobile CCTV and specialist dogs trained to detect pyrotechnics at the game.

“We are expecting a vibrant atmosphere at Tuesday’s match, but our intention is that at the end of the day we will be talking about the game and what happened on the pitch as opposed to off the pitch.”