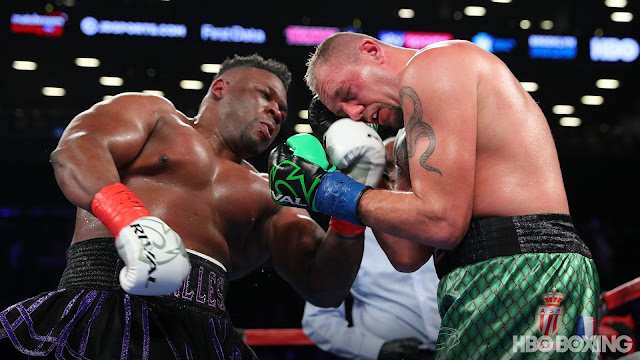 Unbeaten heavyweight contender Jarrell Miller on his way to a title shot at Unifued Heavyweight Champion Anthony Joshua got a Clear-cut unanimous decision win over Johann Duhaupas in a WBA title eliminator a the Barclays Center, Brooklyn, New York.

Miller made his intent known from the start, sending a rain of heavy shots at the Duhaupas , who cracked a smile after he had ended the first round losing on cards and was facing the same situation in the second but couldn’t continue as Miller connected a heavy upper cut afterwards and took the second too on score cards

The third round was much closer than the first two but Miller still lead on cards as he kept out working Duhaupas without loop holes for him to get back in the fight, he got rocked with an Upper Cut in the fourth but was quickly back to business on time.

Duhaupas turned the fight into a good brawl in the Fifth through the seventh round, as he took a lot of big shots and responding with many of his, wille in round eight,  Miller got tired giving Duhaupas a chance to come back in but not enough to  in the fight.

Miller got back to winning rounds but showed his tank had emptied, which Duhaupas was unable to take advantage of. Duhaupas stood his grounds in the eleventh round and wowed some fans in the twelveth but lost the fight  , as the Judges scored the fight Scores were 119-109 twice and 117-111.. 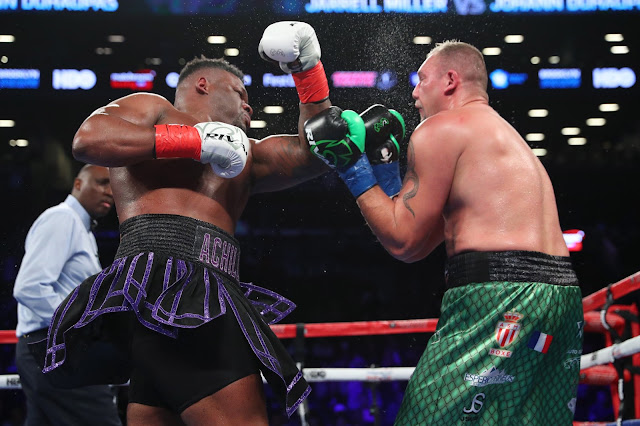 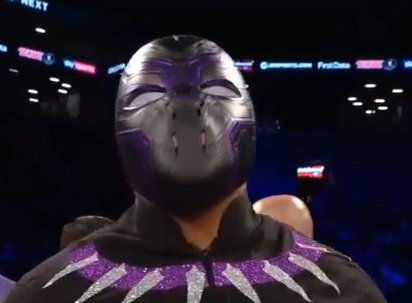 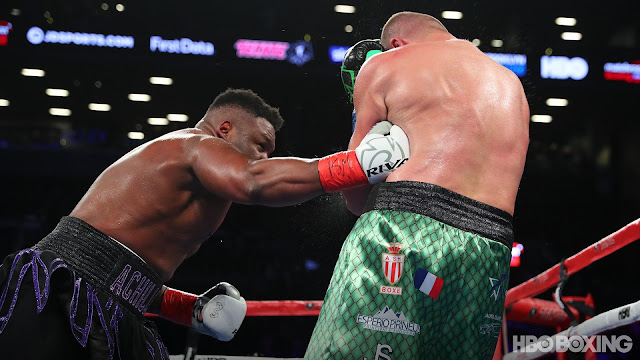 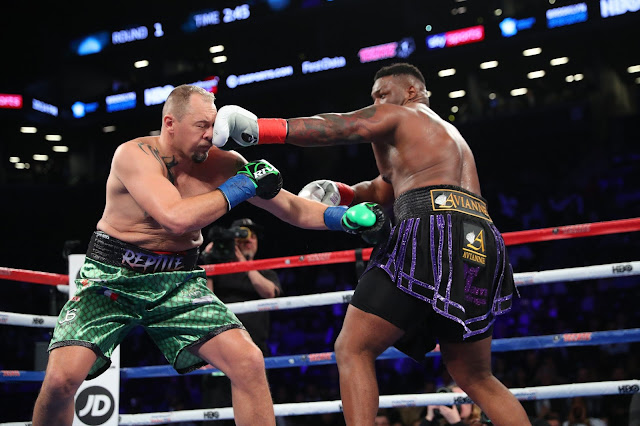 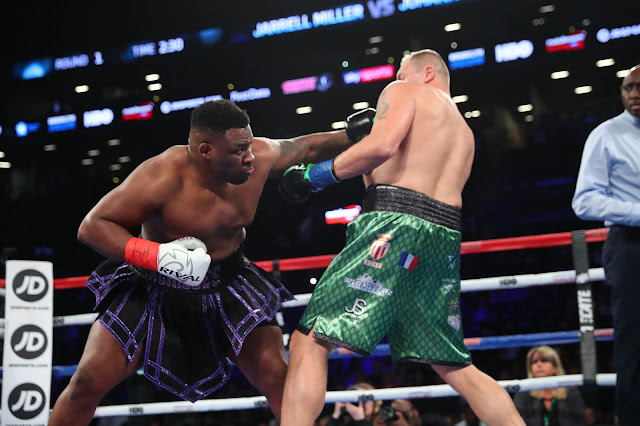 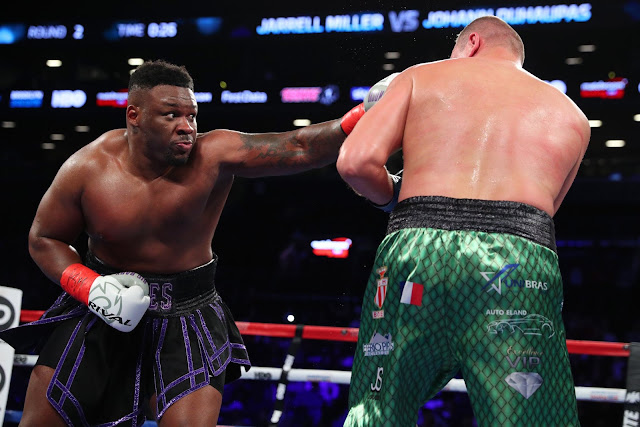