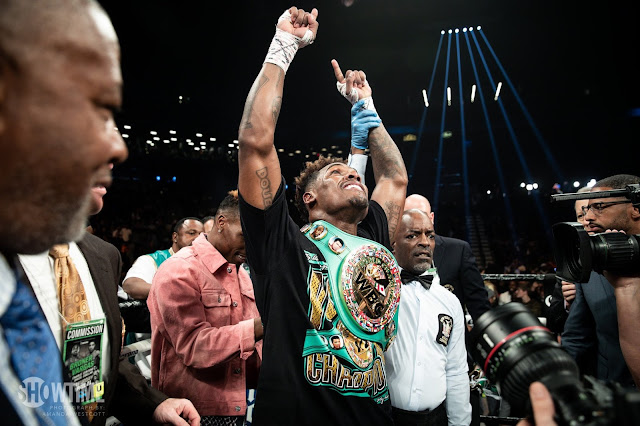 The Charlo Brothers have always made Boxing look easy, with the way their fight ends up with KOs and this didn’t take Jermall Charlo, more than two rounds to make his presence felt at 160.

Charlo claimed his 160 Pound title after landing a three punch combination, to send Centeno to the canvas in thh second round in their scheduled 12 round at the Barclays Center in Brooklyn.

The first round had been a bit dull but the second was nothing like the first, as charlo kept hurting his opponent with his right hand, first an overhand right to the jaw, followed by another right to the side of his head and then a devastating left hook that left Centeno flat on his back.

“It’s been an amazing journey to get here,” Charlo told Showtime’s Jim Gray in the ring. “I’m a two-time world champion. Bring on Triple-G! I want that fight!”

“The networks and the teams can figure out how to get the Triple-G fight done,” Charlo said, referring to HBO, which televises Golovkin’s fights, and Showtime. “I have the best manager in the world [Al Haymon]. I’m 27-0, with 21 knockouts. Everybody sees it. What more can I say? … Everybody has always avoided me and from now on, this is how it’s gonna be. You see what you get.” 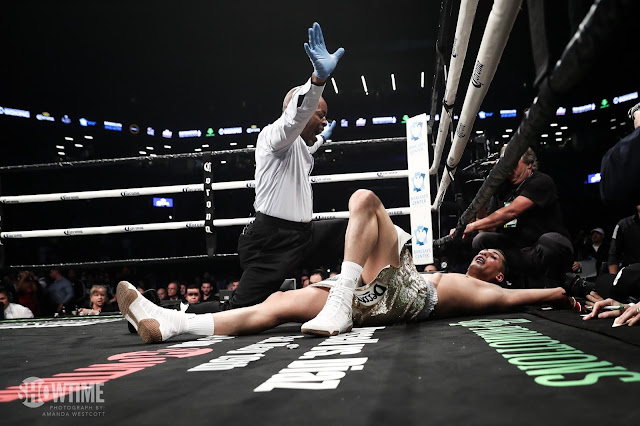 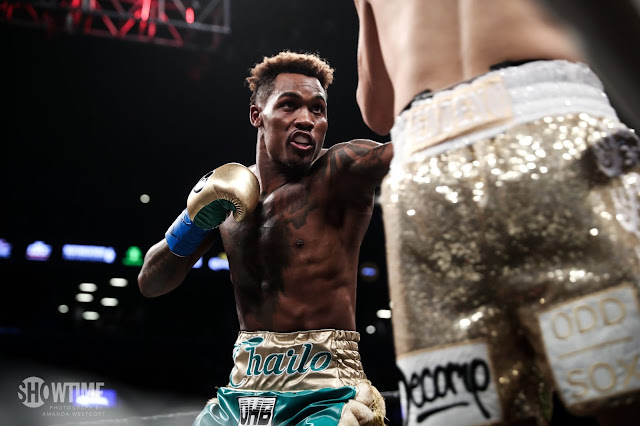