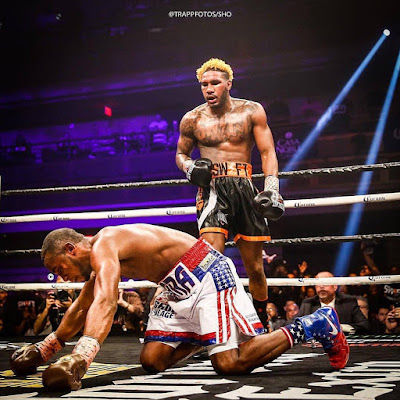 Jarrett Hurd defeated Erislandy Lara ,securing a knock down then went on to win with a very close unanimous decision, thereby unifying  the titles at 154 division.
The fight ended up a dog fight as both fighters went all out to show superiority, which ended 114-113 edge on the scorecards of judges Glenn Feldman and Dave Morretti and a split-decision victory, while the last judge Judge Burt Clements scored the 12-round fight for Lara, 114-113.
The fight was looking more like a majority draw as both fighters replied each blow they recieved but the younger and stronger Hurd, kept the pressure on which helped him secure a knock down 37 seconds left in their highly competitive 154-pound title unification fight Saturday night in Las Vegas.

Two of the three judges favored Hurd’s aggression and work inside against Lara, who suffered swelling and a cut around his right eye,thereby retaining his IBF junior middleweight title and won the WBA and IBO super welterweight championships from Lara (25-3-2, 14 KOs)
Video 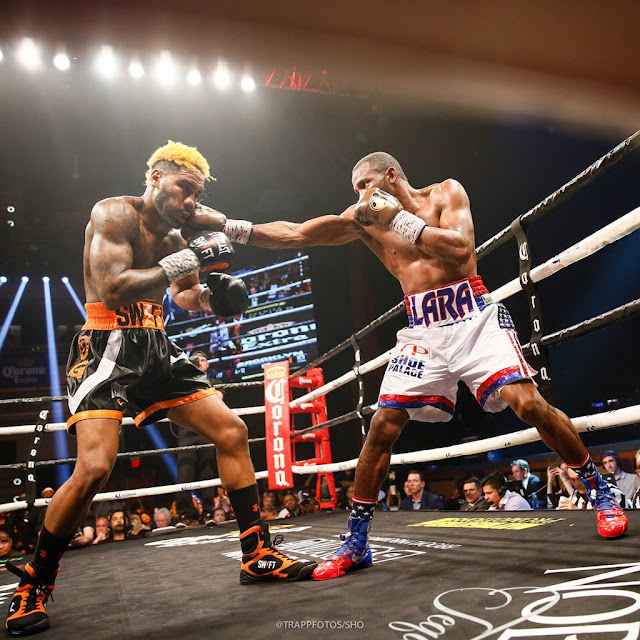 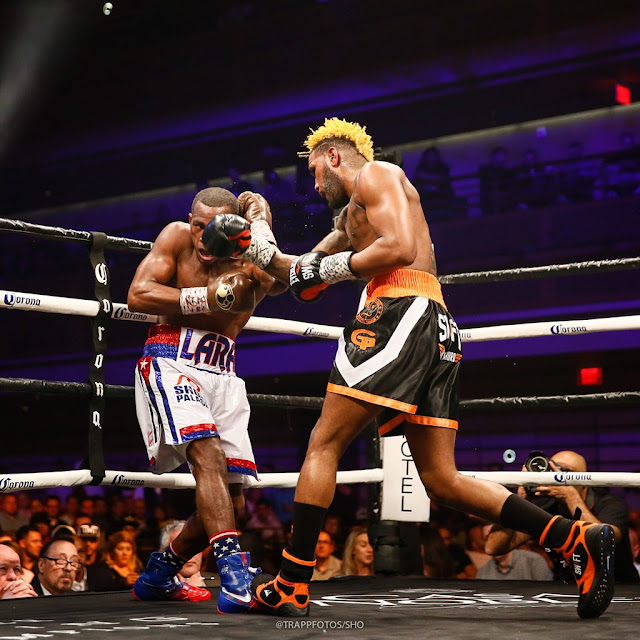 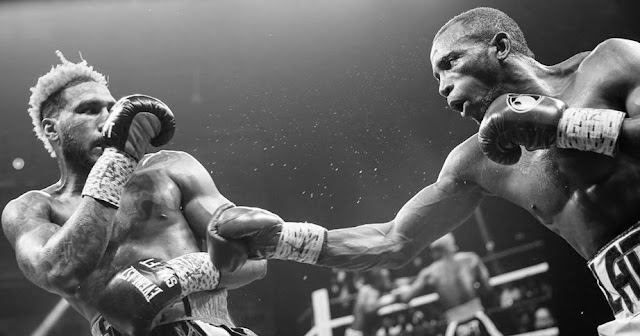 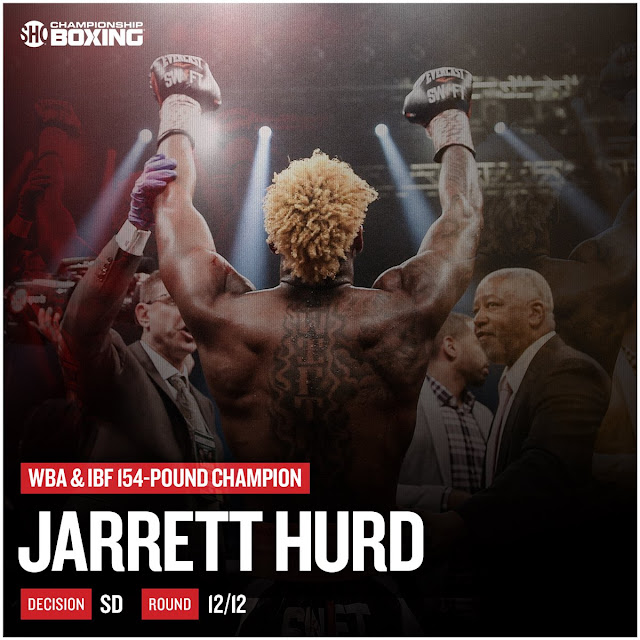 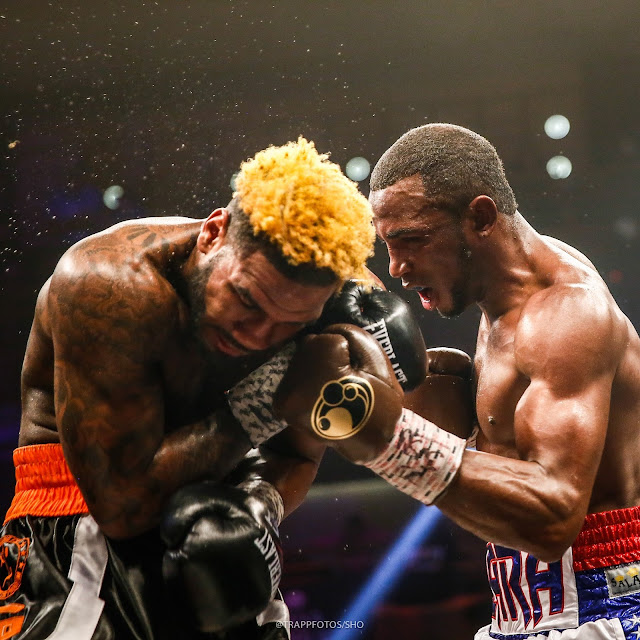