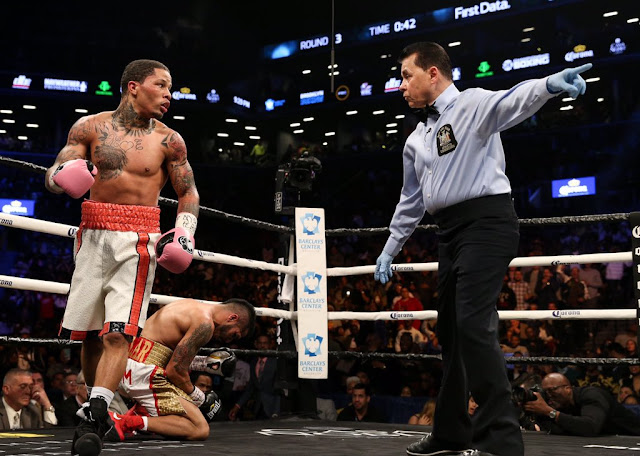 Gervonta Davis (20-0, 19 KOs)  dropped the Argentinian Cuellar (28-3, 21 KOs)   three times, prior to the knock out to silence his critics, after termed distracted for losing his title after missing weight for his last fight.

The fight which was one on the Adrien Broner-Jessie Vargas undercard at Barclays Center in Brooklyn,was stopped Referee Benjy Esteves Jr at 2:45 of the third round, once Cuellar hit the canvas a third time.

Davis, who had won his first world title in the same Arena, almost lost his composure after a clash of hands but got back to his game, got a knock down at 1:50 in the second round and in the third sent Cuellar crashing down twice to claim his title.

The 31 year old Cuellar, was fighting for the first time in 16 months and lost his WBA world featherweight title to Abner Mares back in Dec. 2016. 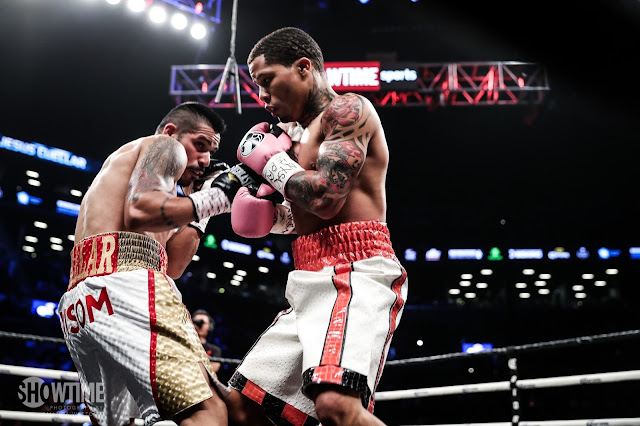 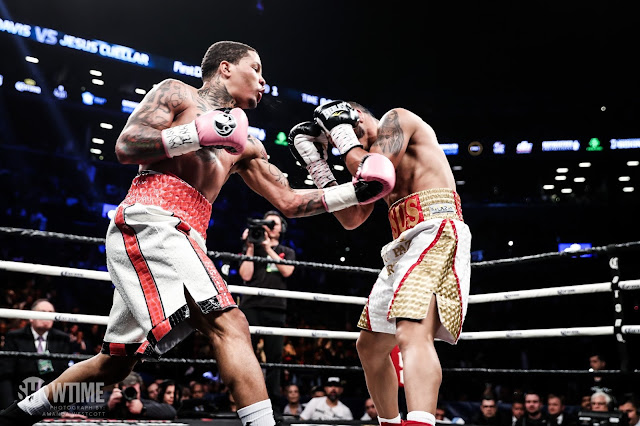 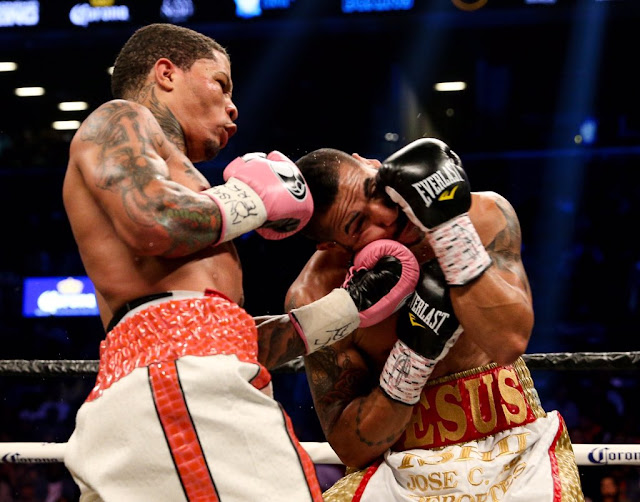 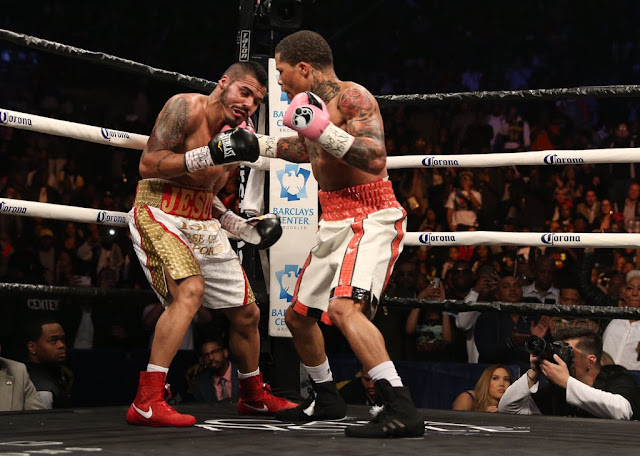 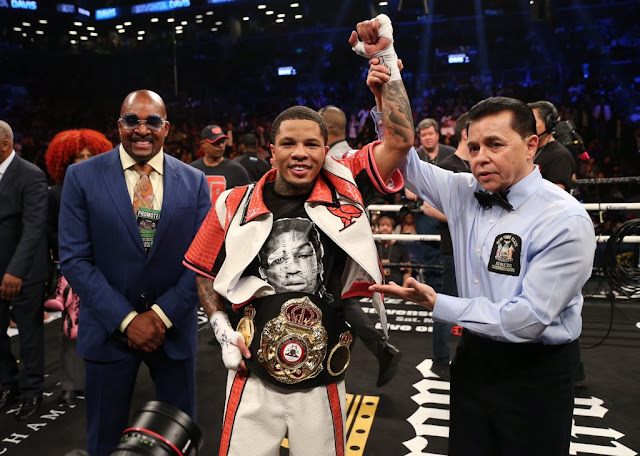