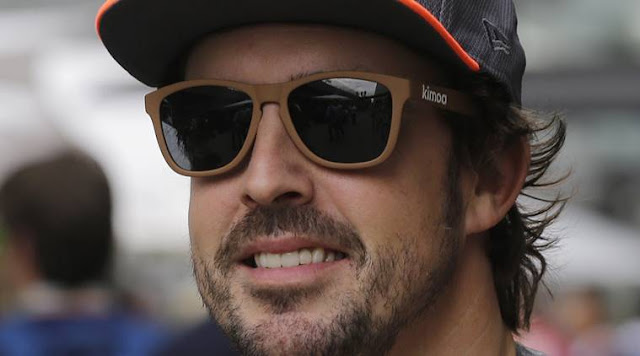 McLaren driver Fernando Alonso believes that the first few months into the F1 season will be very crucial in their 2018 season and has admitted, there is still much to be done in order to close the Gap the team has with the championship contenders Mercedes and Ferrari.
The McLaren, Renault engine partnership has started off great with, with Alonso performing better and encouragingly in the first race of the season, which will give the team some sigh of relief after three years of reliability issues with the Honda Power Units.
He believes that team can Savage out something this season despite not being in a position to compete with the title contender Mercedes, Ferrari and RedBull.

“There is still quite a reasonable gap to close to the leaders. But I think it’s up to us now, it’s up to the team to deliver the performance in the next weeks, in the next four, five, six grands prix,” Alonso said ahead of the Bahrain GP.
“If we are able to bring the performance to the track and close that gap and be in a reasonable distance to pole position and podium finishes then it is up to us to deliver the result on weekends.
“I think the next two months are crucial for our hopes in this year’s championship.”
“Hopefully we can keep improving the car, keep putting more performance and if it is not a world championship fight, we will hopefully have some podium positions during the year or more regular top six, top five positions.
“Australia P5 was because of the Safety Car and two Haas retirements. Maybe P5 could become the normality – that is something that we need to discover and find out.
“But it is probably the first time in the last three years that it’s up to us now to deliver the results. We will try to do our best.”