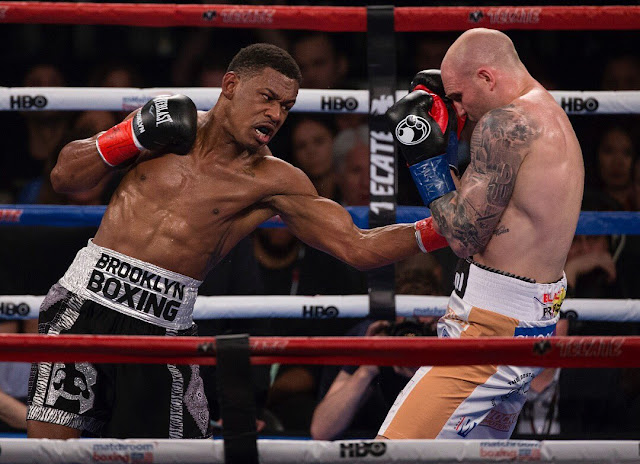 Daniel Jacobs (34-2, 29 KOs) worked his way to a mandatory position with a unanimous win against a very competitive Poland Maciej Sulecki (26-1, 10 KOs) after securing an early 12th round Knockdown.

Jacobs banged away at Sulecki’s body late in the third round and both traded serious shots while in the Fourth, Jacobs clipped Sulecki with a right uppercut with just under a minute remaining in the fourth round and solid left hook to the side of Sulecki’s head just before the fourth round ended 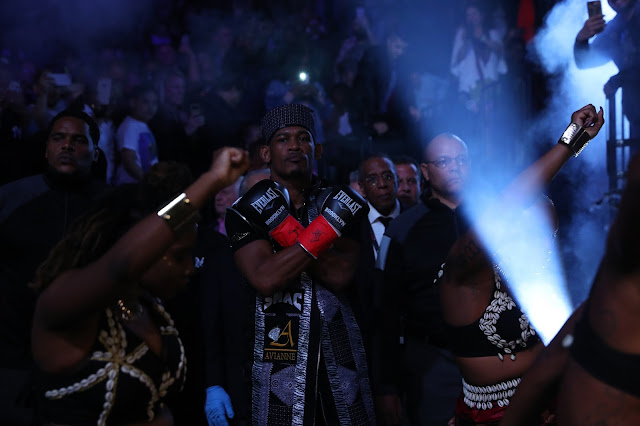 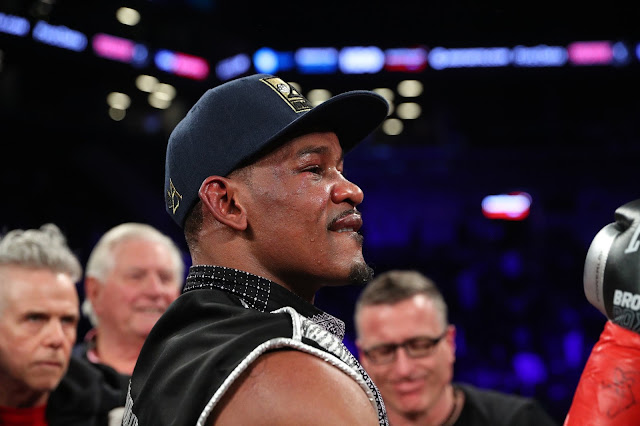 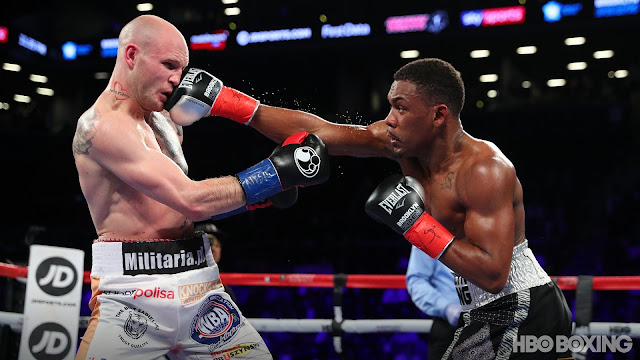 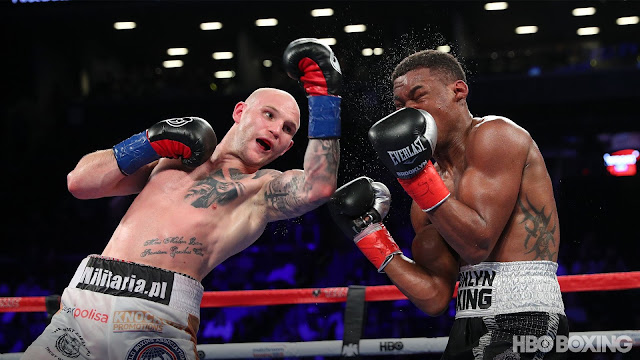 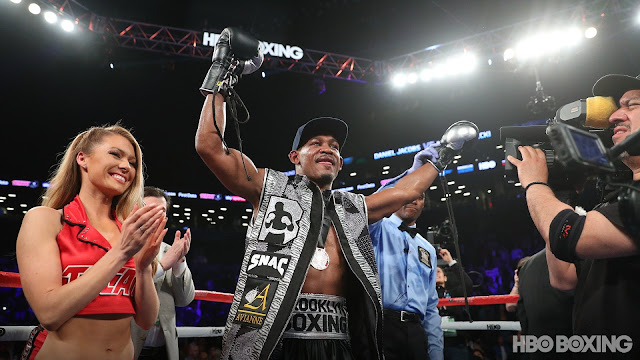 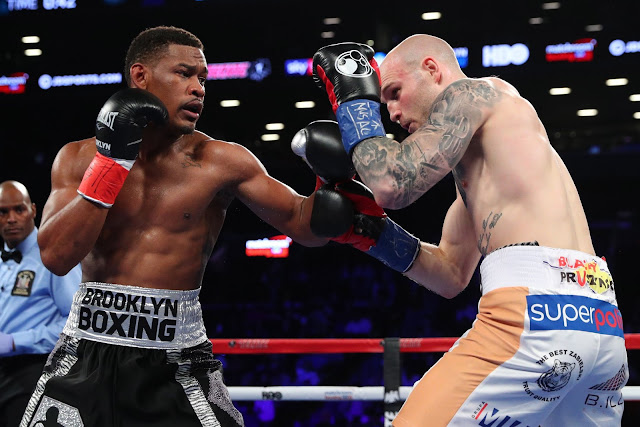 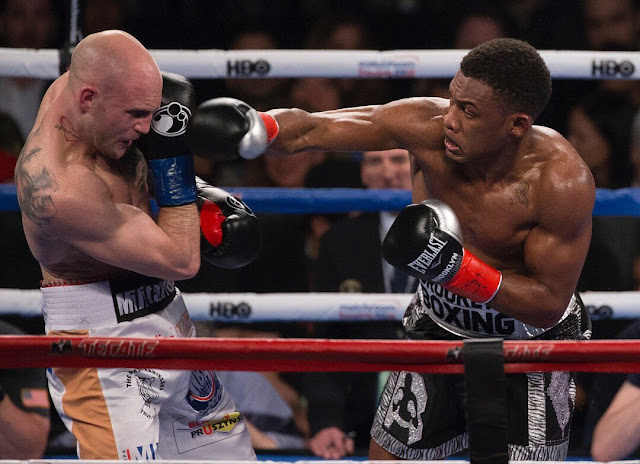 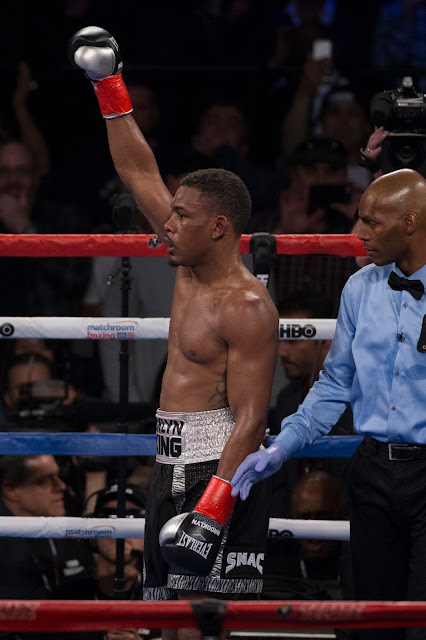 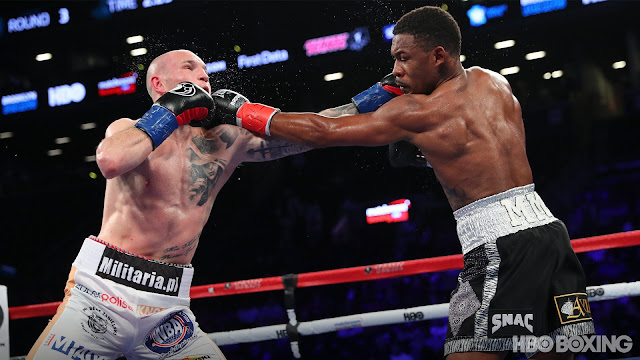