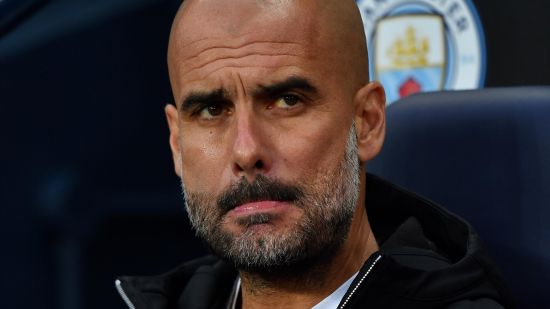 Manchester City have had an awful week losing three games in a row, which in the process got them a Premier League title delay and knock out to the Champions League by Liverpool but this gets worst for City as they now face UEFA charges of Misconduct.
The City Boss Pep Guardiola was sent to the stands in their 2-1 loss to Liverpool for two disciplinary offenses. The first offense was his protest against the referees decision to call off Leroy Sane’s effort for offside late in the first half, which led to him being banished to the stands.
While the second punishable offence was his communication with his bench after being sent to the stands. This bridges UEFA rules under article 69 of UEFA regulations.

The case will be dealt with by the UEFA Control, Ethics and Disciplinary Body on May 31. Also been Punished by UEFA is Liverpool, after their fans set off fireworks and threw objects inside the Etihad Stadium