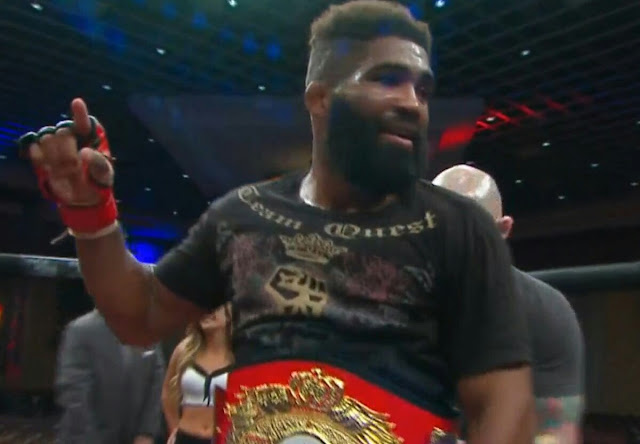 The Classic Entertainment and sports held its 49th on the 6th of April,  headlined by Jason Norwood title defense against Chris Curtis,  which after all the action saw him lose his welterweight title by Unanimous decision (50-44, 49-45, 48-46).

The fight was close on all three Judges score cards, winning on them all and throughout most of the fight was clearly the aggressor and more determined of the two.

In the Co-headliner Nate Andrews won the Vacant Lightweight title against Chris Padilla, choking him out with a rear naked choke and thereby increasing his unbeaten streak to seven fights.