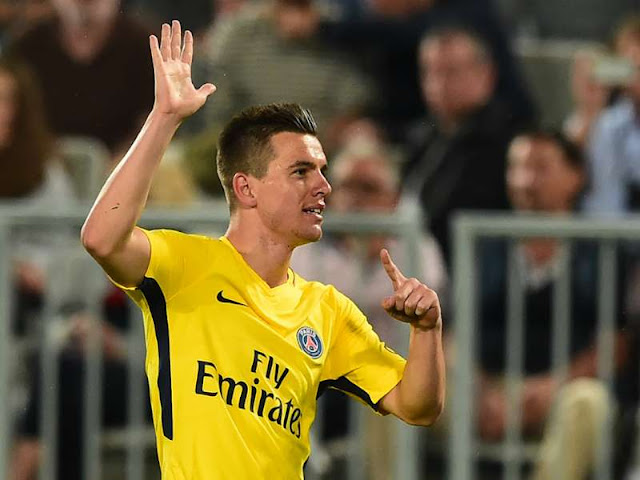 – Giovani Lo Celso has scored three goals in his last two games in Ligue 1, after scoring only once in his first 32.

– Alphonse Areola made eight saves against Bordeaux, his best tally in Ligue 1 and the best performance by a PSG goalkeeper in the top flight since Salvatore Sirigu against Saint-Etienne in December 2011 (8).