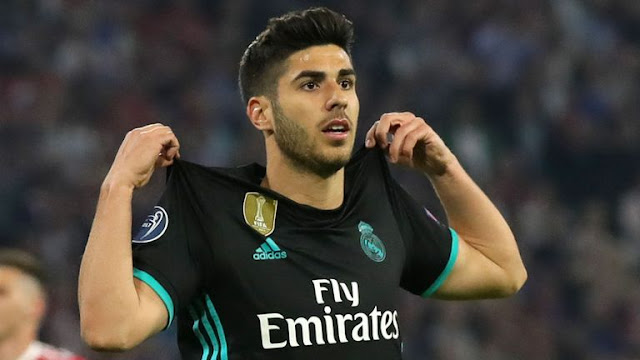 Man of the Match: Sergio Ramos

Real Madrid have now won six consecutive Champions League matches against Bayern Munich, their joint-longest run against an opponent in the competition’s history, also winning six in a row against Ajax between 2010 and 2012.

This was Real Madrid’s 150th Champions League win, making them the first team to reach this milestone.

Marco Asensio’s last three Champions League goals have been as a substitute, with all of them coming in knockout matches – two against Bayern (last season’s quarter-final and tonight) and one against Juventus in last season’s final.