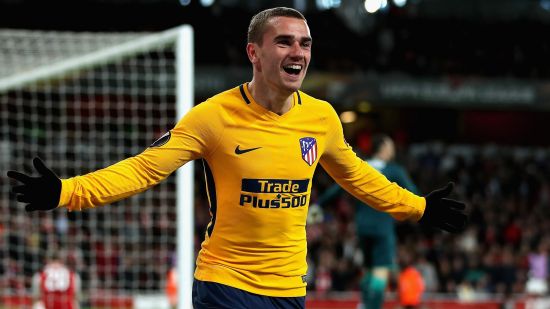 Lacazette has scored three goals in three semi-final appearances in the Europa League – only Falcao (7) and Kevin Gameiro (4) have scored more at this stage of the competition.