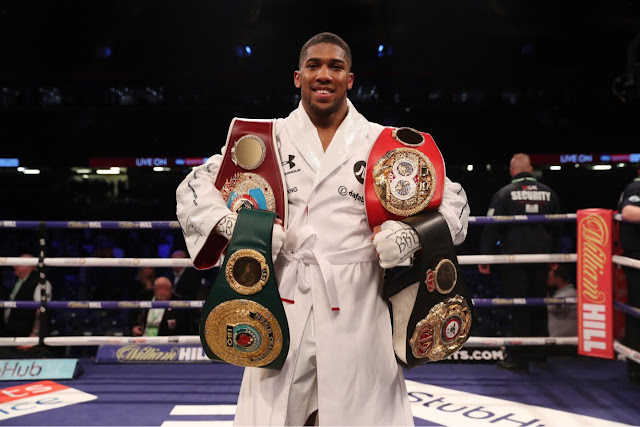 The fight ended with the Brit standing out all three Judges Cards, New Zealand’s Ian Scott scored their tactical encounter 119-109 for Joshua, while England’s Steve Gray and America’s Steve Weisfeld each scored it 118-110 for Anthony Joshua.

The 6-feet-6, 242-pound Joshua increased hii unbeaten record to (21-0, 20 KOs), adding the WBO Heavyweight strap to his titles against 6-feet-4, 236-pound Parker (24-1, 18 KOs), who looked too cautious to taking chances and avoided going into exchanges with the Brit throughout the fight.

The fight happened in front of almost 80,000 fans that packed Principality Stadium on Saturday night, a fight that seemed a lot more boring than expected with both fighters being too defensive to hurt one another . 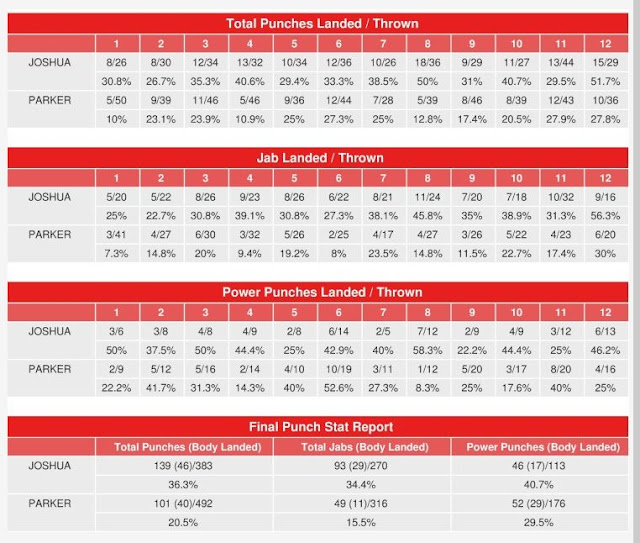 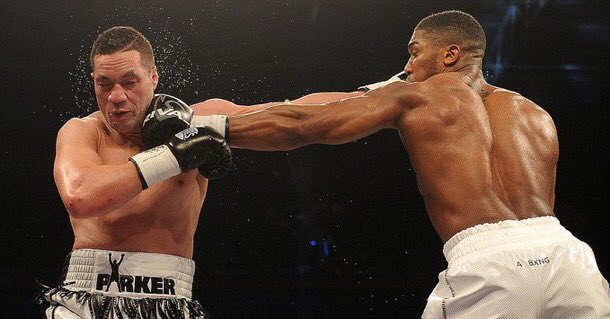 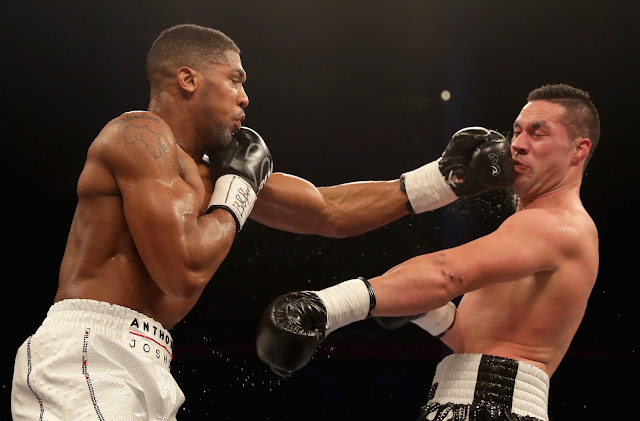 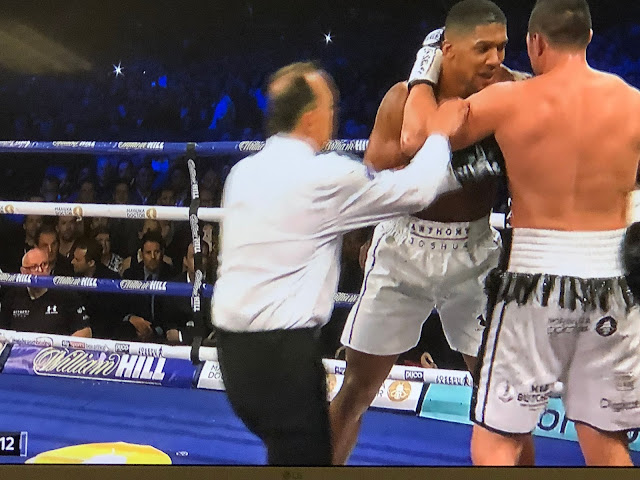 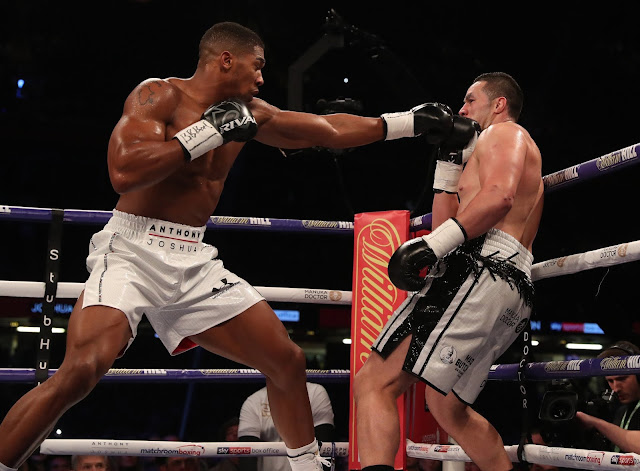 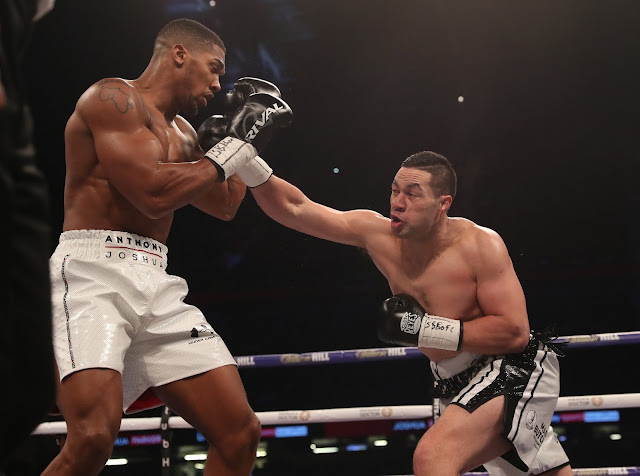 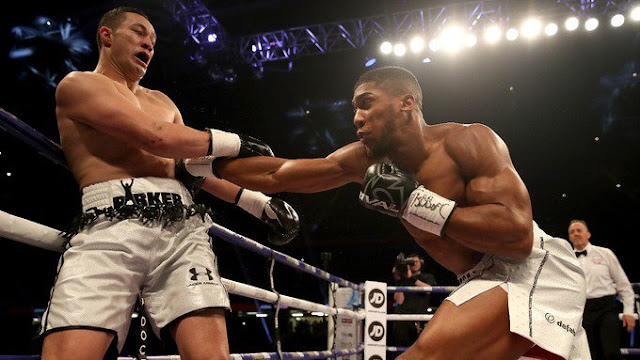 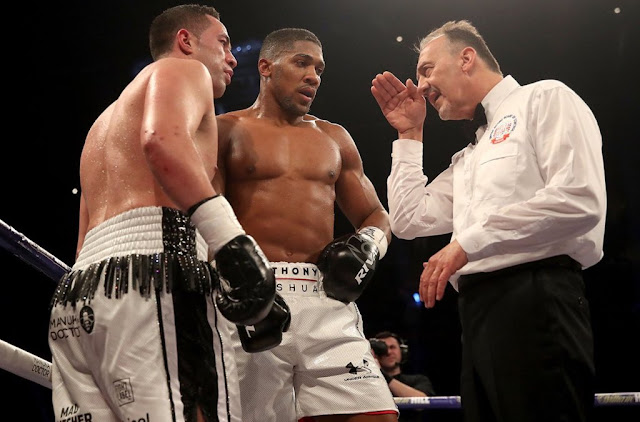 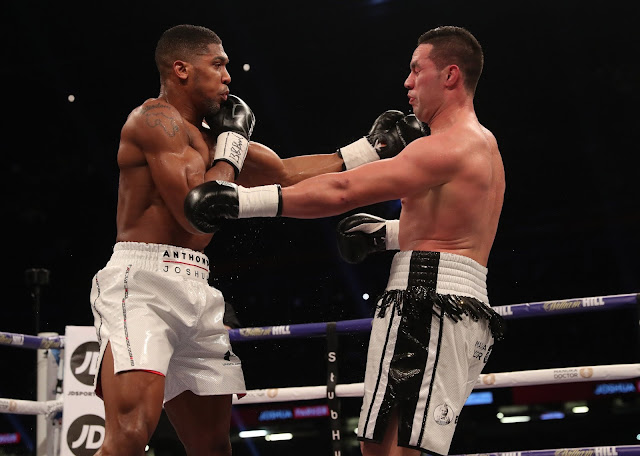 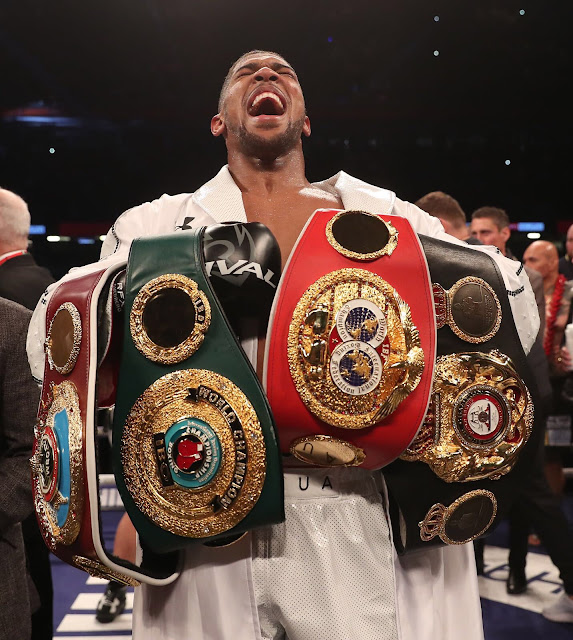 […] in the eleventh round if their all British fight, which fired him up into the world title scene. Parker has been in the ring with Anthony Joshua, Dereck Chisora And Dillian Whyte in recent times, making him one of the best test for a potential heavyweight […]