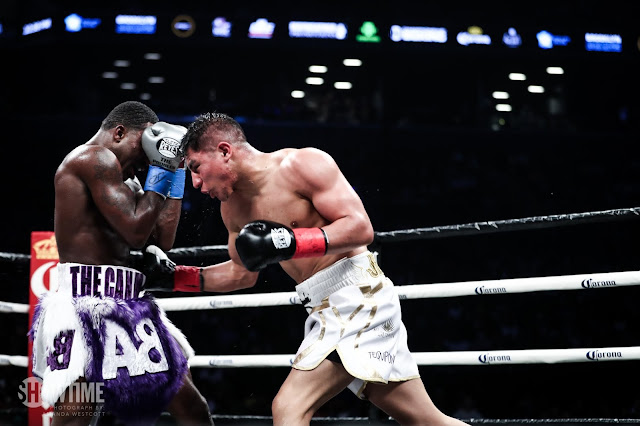 Adrien Broner and Jessie Vargas made a good show with their back and forth dog fight which ended up with a majority Draw on Saturday night at the Barclays Center in Brooklyn.

The fighters went back and forth with exchanges right from the first round bell, hammering head and body with left hooks hand upper cuts but the interesting part of the fight came after the ninth round.

Both fighters went into an exciting brawl at the 10th, with Broner getting the better of his opponent and leaving Vargas bloodied and swollen by the end of the 10th.

Broner clearly won the last three round, winning the eleventh clearly, where he stalked and out-landed Vargas, whose face was swelling and bleeding and in the twelveth round, the two seemed to have tired and no fighter landed many power shots during those final three minutes. 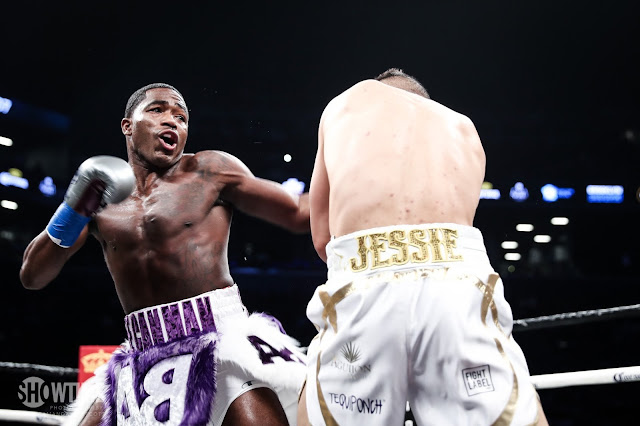 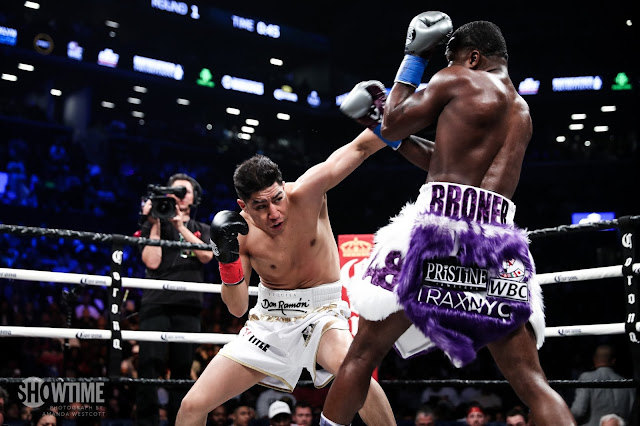 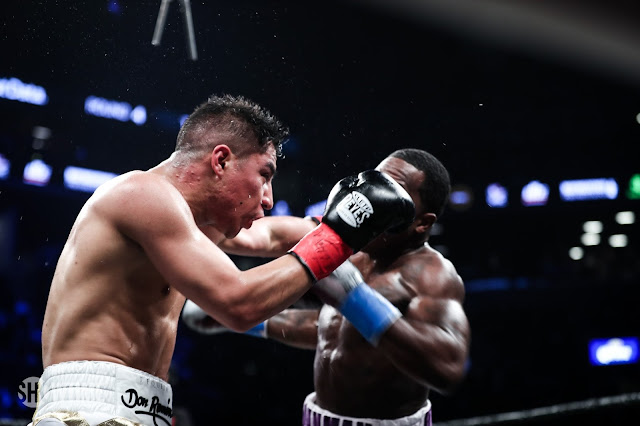 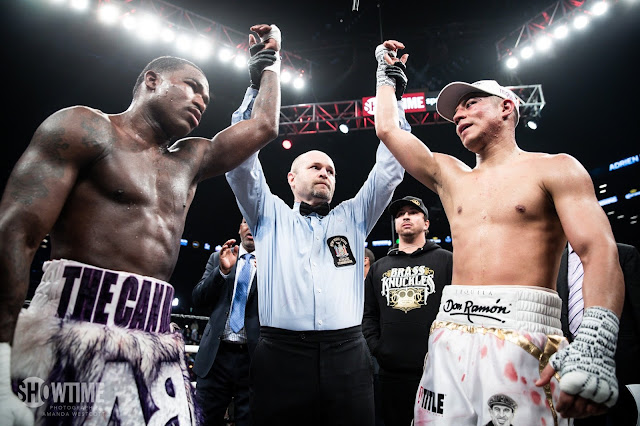